Samsung has been continually expanding both the A-series and the M-series lineup of smartphones. They might compete in the same pricing but the M-series is different as this one packs different specs inside also this smartphone series is online-only. Today, we’re gonna review the Samsung Galaxy M23 5G, one of their most affordable smartphones with 5G inside. 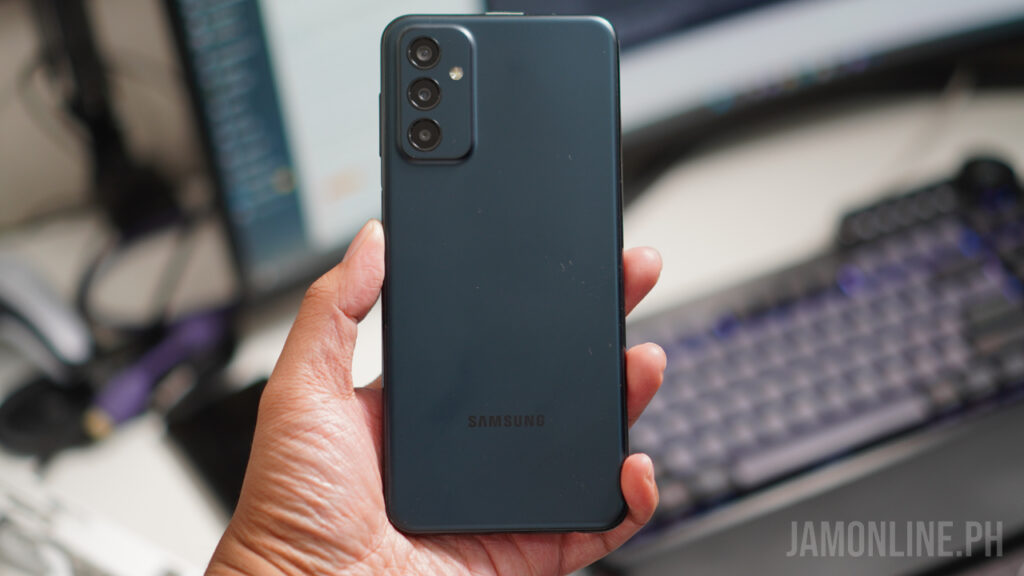 Speaking of holding the smartphone, the ergonomics are pretty good as we got here the curves on the side and it’s also light to the hand. However, the frame of this one is also plastic which makes it less premium just like the A-series smartphones. 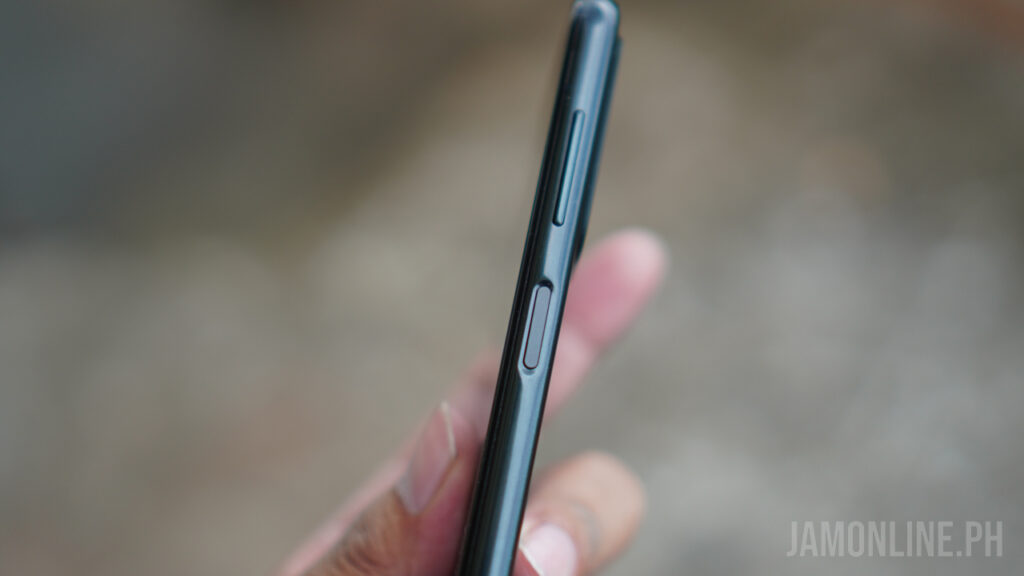 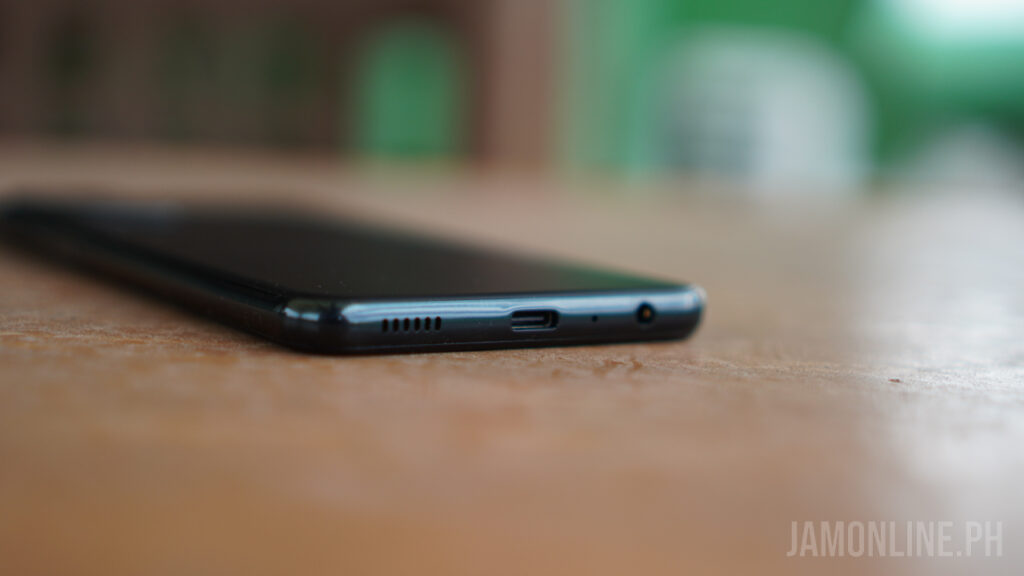 For the ports, the smartphone comes with USB-C port, and it also supports up to 25W of fast charging which might not be the fastest in the market, but it will do its job definitely along with the 5000mAh battery of the smartphone. As for the battery, they did a pretty good job as well as we’re getting a long battery life and it can definitely last up to a day or two depending on your usage. But as for me, I was only able to use the smartphone for a single day due to heavy usage. But it still is a heavyweight in the battery series.  In our PC Mark Work 2.0 Battery test, we got a score of 11 hours and 57 minutes which is great As for the display of the Samsung Galaxy M23 5G, surprisingly, they didn’t use the AMOLED panel for this one and instead, they opted for a 120Hz IPS Display on this one with a full HD+ resolution. While the display of the smartphone might not be the best one in terms of colors due to their use of an IPS panel, I still like the colors that we’re getting on the smartphone. The 120hz refresh rate had a smoother and better response when navigating on the games however, It wasn’t able to max it out on games but again, only a selected games would be able to play games that can be optimized to more than 60fps. Nonetheless, despite not using an AMOLED panel on the Samsung Galaxy M23 5G, I still appreciate the colors and the quality that we’re getting from the smartphone. On top of it is the notch and unfortunately, it does look dated but thankfully, the bezels aren’t that thick on the smartphone. 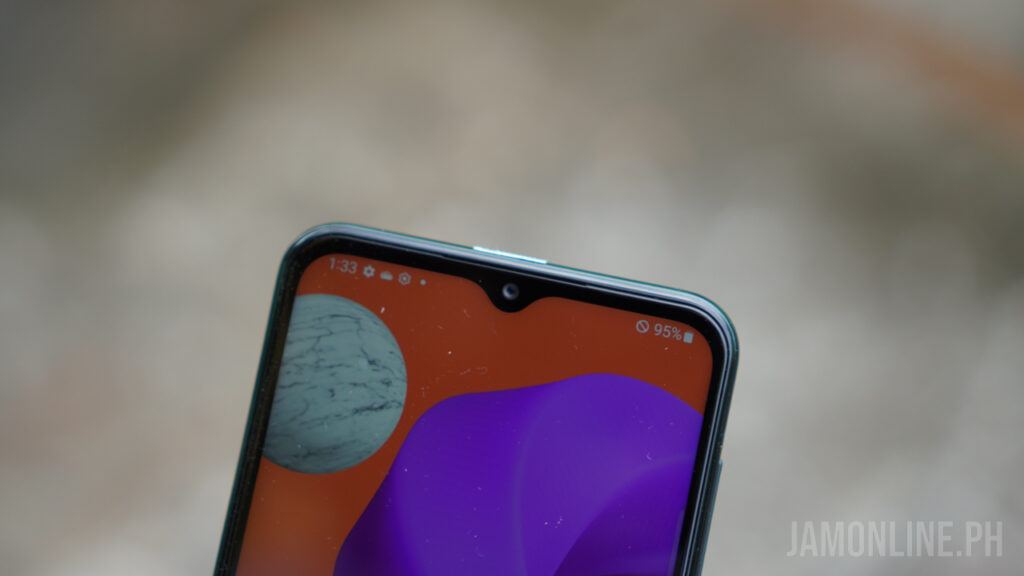 The Samsung Galaxy M23 5G runs on the latest One UI 4.1 based on Android 12 and I can say that this one does have a smooth and carefree UI. Everything was smooth and the colors and icons on the smartphone were really fine and easy to the eyes. Thankfully, there were less apps that are preinstalled on the smartphone. For the performance, the Samsung Galaxy M23 5G comes with Snapdragon 750 5G. It’s not new and we’ve seen this before on other smartphones from Samsung as well and it was initially pegged for midrangers to have a 5G connectivity inside and while the chipset might fall a little bit behind the Snapdragon 695, the Snapdragon 750 5G is still a very decent one for its affordable price tag. For the benchmarks, the Samsung Galaxy M23 5G got these scores and they were what we expect from the smartphone.

When it comes to gaming, thankfully, we did have a better experience with the Samsung Galaxy M23 5G now as we got a smoother and better performance in some games. In Genshin Impact, we were able to play the game at lowest settings we can even see that the game can run at more than 30fps sometimes which basically shows us that the processor is showing an optimized performance than before. In Ni No Kuni, we were able to play the game as well at the lowest settings and in PUBG Mobile, we were able to set it at up to Ultra FPS (40fps) in Balanced Graphics settings. This performance just showed us that the processor has really matured and has given us a better performance now. The main camera can definitely capture vivid colors and while the sharpness might not be the best one that we’ve seen in its price range, this will do just fine. At low light, the smartphone does need some improvements though. For the selfie camera, the smartphone can take good photos at decent lighting conditions, and it does have a good dynamic range. I also appreciate that the smartphone is able to record videos at up to 4K@30fps. The battery of the smartphone is pretty good as well and the competitive pricing of this one makes it more interesting.