As expected, the design and feel of the Samsung Galaxy S20 is very similar to the Samsung Galaxy S20+ but this is handier and I have better ergonomics because of its size but don’t get fooled with its size, because we still have a pretty large display here at 6.2-inch Dynamic AMOLED 2.0. Yep, still pretty big compared to the iPhone 11 Pro. And oh, this isn’t like the S20 Ultra as this one is thin and ergonomic. The Galaxy S20 features a USB-C port and thankfully, there’s the support for 25W fast charging and yes, the smartphone does come with that charger. For those who are expecting a headphone jack in here, the Galaxy S20 doesn’t have that anymore. 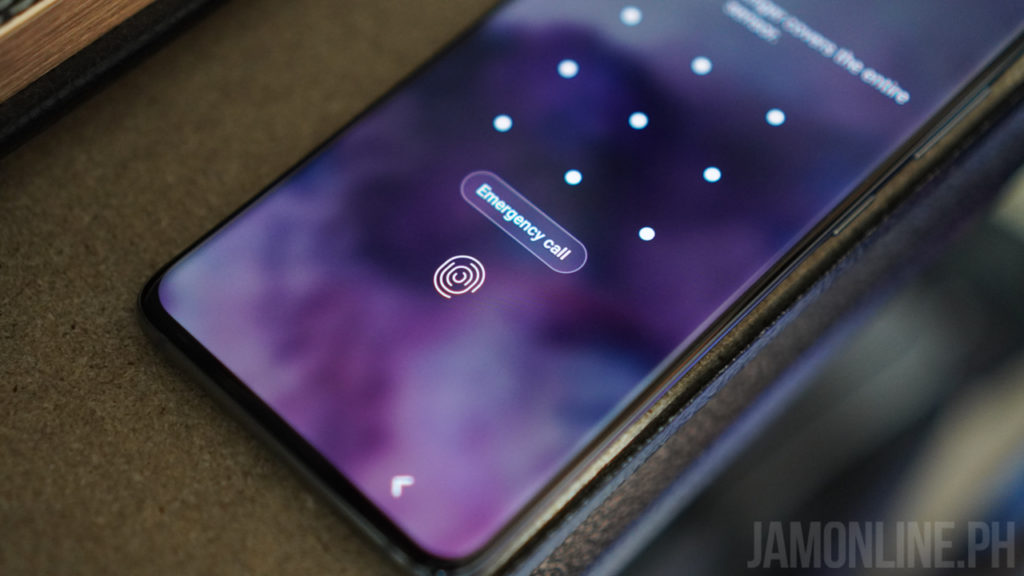 The display also houses the in-display fingerprint scanner and it’s as fast as before in my experience but of course, there’s the face unlock if you prefer that which is way faster. 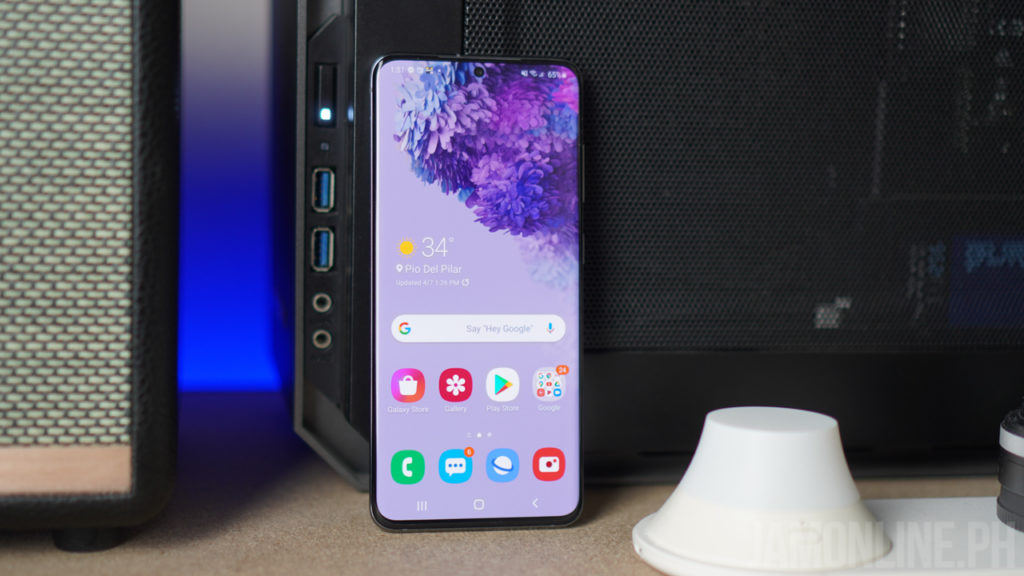 As expected, the Samsung Galaxy S20’s display is bursting with colors whether you’re just looking at pictures or watching videos on Netflix or YouTube. And yes, it’s excellent even under direct sunlight which makes the smartphone series’ display one of the best in the industry.

Despite having a lightweight and small size, Samsung managed to squeeze in a 4000mAh battery inside. Now, you have to take note that the smartphone that we’re reviewing is the Exynos 990 variant which means that the smartphone has a different power consumption than the one on the US that has a Snapdragon 865 processors. Not only that, but you should also take note that the Samsung Galaxy S20 is capable of a 120Hz refresh rate which will drain a lot of battery on the smartphone. So we benchmarked the smartphone on both 60Hz QHD+ and also at 120Hz Full HD+ and we found that there’s a big difference between the two. Check it out below

In our normal usage, the smartphone would typically last a whole workday on 60Hz but when you’re using it at 120Hz, do expect that you’ll be asking for a charger or a powerbank before the end of the day.

Some people might disagree with me but the One UI is really fine. On the Samsung Galaxy S20, we’re running on One UI 2.1 that is based on Android 10 and as expected, it will still come with a lot of applications including the ones from Samsung like the Galaxy Apps, Samsung Members and many more. As expected, the smartphone would sport a system-wide dark mode which makes it easy for me to use it during at night. There’s the AR zone app too in where you can use AR emojis and also some effects to spice up your photos. Inside the smartphone is an Exynos 990 octa-core processor. This is way different from the Snapdragon 865 variant as earlier benchmarks of the Snapdragon version proved to be more powerful in the numbers however with the Exynos 990, you wouldn’t have a problem with most of the everyday tasks and apps. When it comes to gaming, most games might need to be more optimized on the smartphone however, we still had an enjoyable experience on the smartphone. Check out the settings and benchmark scores that we got on the Samsung Galaxy S20 on Gamebench. The camera is one of the biggest upgrades that was done on the Galaxy S20 series. There are three smartphones in the Galaxy S20 series but all of them pack a different rear camera setup. For the Samsung Galaxy S20, we’re getting here a 12MP main camera, 64MP telephoto camera that is capable of 3x optical zoom and also a 12MP wide-angle lens. Check out our shots using the Samsung Galaxy S20. 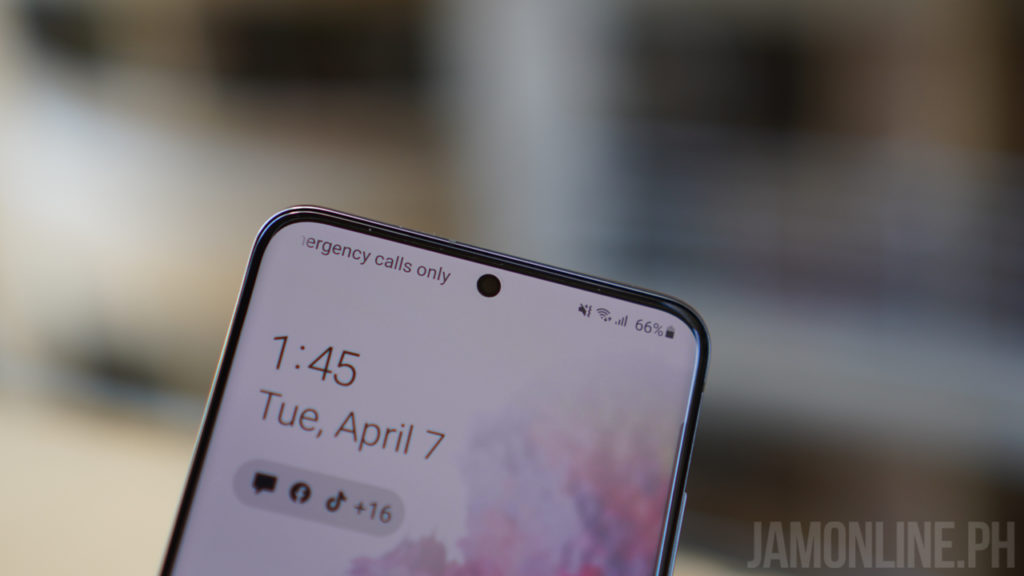 The smartphone is also capable of 30x zoom which produces slightly blurry but sometimes readable details. It’s a nice feature but I doubt that a lot of people will use that feature. Another thing to love on the smartphone is the availability of the 8K video recording but it can only record at 24fps. After using the Samsung Galaxy S20 for a while, it has been my favorite among the three Galaxy S20 series smartphones. Why? It’s handy, powerful, lightweight, and we still got here a large 6.2-inch QHD+ 120Hz display. It’s not a perfect smartphone as we only got here a triple lens camera but hey, we’re still getting here a pretty good camera and of course, the Exynos 990 processor which is also running the Galaxy S20+ and the Galaxy S20 Ultra. Another thing to love in here is the price. It’s the most affordable of them all at Php49,990. If you want a handy smartphone that is powerful with a buttery smooth display and also a powerful camera then look no further, the Samsung Galaxy S20 might be one of the best smartphones for you.