I got to give it to Xiaomi. Despite having an affordable price tag for the Xiaomi Redmi 10, they still managed to make the smartphone look pretty good. First, we got here a plastic back with a frosted glass look so whenever you look at it, it does look fine so I applaud Xiaomi for having done that with the smartphone. 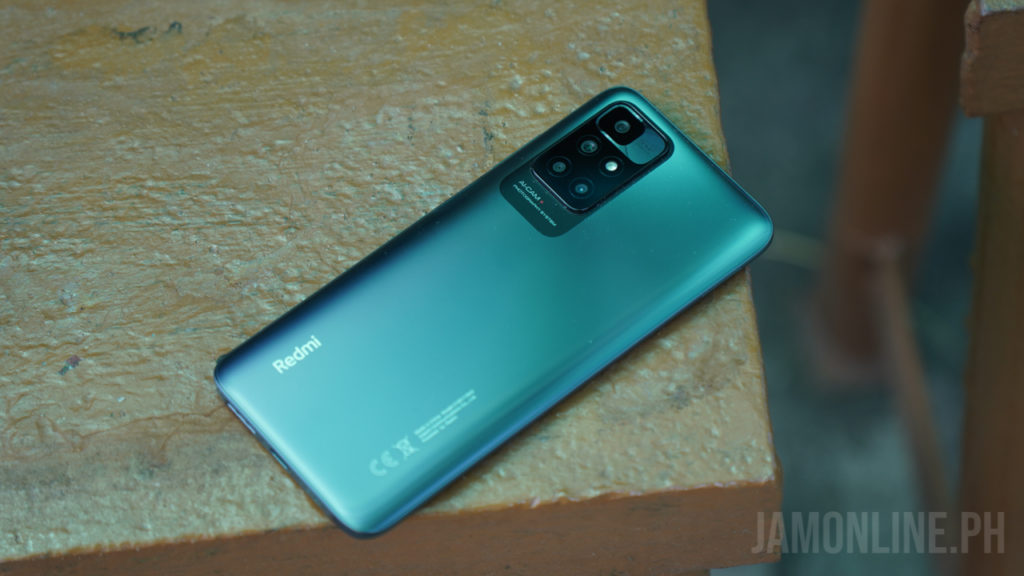 At the side, we can see the volume rocker of the smartphone along with the sleep/wake button that also serves as the fingerprint scanner of the smartphone. It’s fast enough so I’m happy using it and it has no problems at all for me. Below the smartphone is where you can find the USB-C port and then there’s the 18W Charging which is just fine for me for its price tag but I would appreciate if they could improve that one. As for the battery life, the smartphone comes with 5000mAh battery and just like the other Xiaomi smartphones that we’ve reviewed before, the smartphone was able to last 11 hours and 54 minutes on PC Mark Work 2.0 Battery Benchmark which is good enough to last a single day 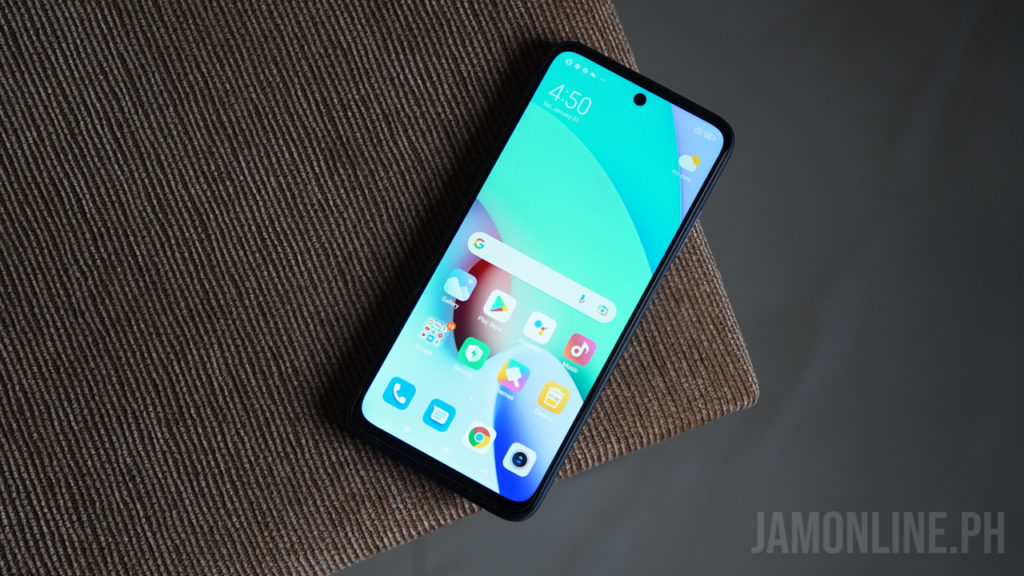 The colors aren’t great but the resolution was good on the smartphone. Despite being an affordable smartphone, I am not happy and satisfied with the display quality of the smartphone but thankfully, there’s still the 90Hz refresh rate on this one. The smartphone features MIUI and it’s fast, responsive, and easy to the eye but the colors of the display makes it a little bit pale and boring. Nonetheless, I still like the MIUI because it was very easy to use and its elements are very easy to understand. As for gaming, the Redmi 10 will be able to run games such as Mobile Legends: Bang Bang without a problem but if you’re planning to play games like Genshin Impact then you might want to have some patience because the game can run on the smartphone but I’m not sure if you’re gonna enjoy the framerates. For the camera of the Xiaomi Redmi 10, there’s the quad-camera setup on the smartphone. First, there’s the 50MP main camera along with 8MP ultra wide-angle camera and also a 2MP macro and a 2MP depth sensor. Honestly, the first two cameras mentioned are the important ones and as for the quality that we’re getting in here, the Redmi 10 is surprisingly good for its price. Check out the shots that we got on the smartphone. The Xiaomi Redmi 10 is definitely one of the smartphones that you should look at. The smartphone might be good for its price but I was expecting it to be more powerful and probably a Helio G90 instead of G88 as the Redmi series has been known to be powerful for its budget. I was not satisfied with the display as well, but the camera of the smartphone was good though and it’s one of the best in its range.