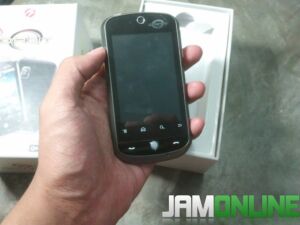 Cherry Mobile Orbit is one of the cheapest Android phone in the market. It offers the mid-level Android phone features that you need like the 5 megapixel camera, WiFi, Bluetooth and 3G. The phone also features a Dual sim dual standby feature so you don’t need to make some switches to use the other sim. 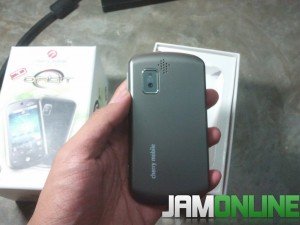 So here are my first impressions of the phone. Let’s do it my way, in bulleted form hehe

If you are an Android user who loves hardcore games and apps that need a lot of processing power then this phone is not for you, the 528 MHz processor lacks some power when it comes to hardcore processing. I like the Android OS and dual sim feature of this phone but some of the downsides of these phones are the cheaply made body and sloppy camera. If you use your phone mostly for SNS like facebook, twitter and google+ then you might consider this phone because of the availability of SNS apps. If you’re looking for Hardcore games and long battery life, Well, I suggest that you look for other phones