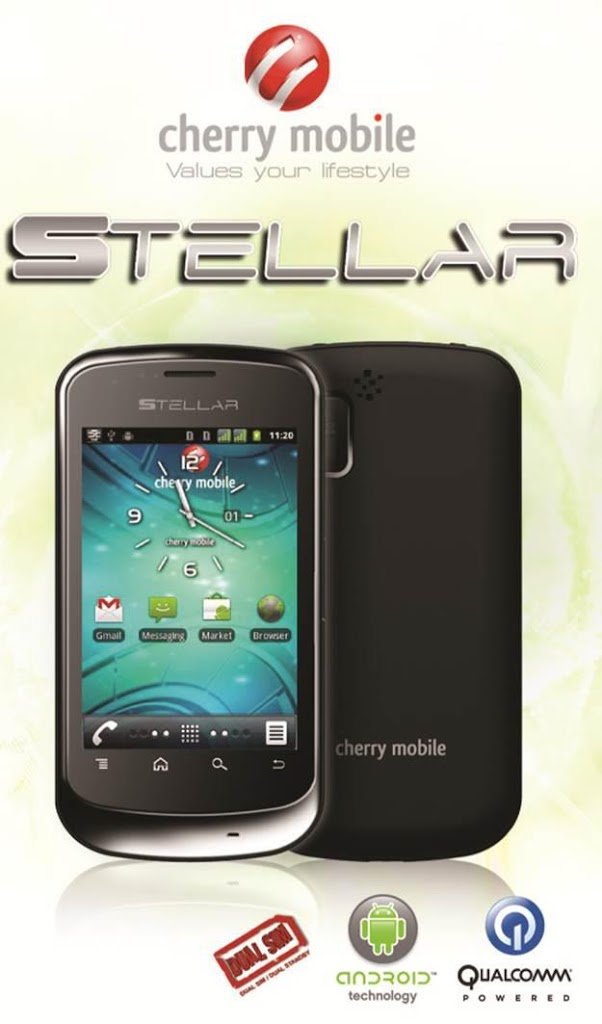 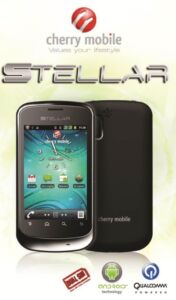 Cherry Mobile loves to reveal their new phones at their Facebook page. This afternoon, they just revealed a new Android phone in their lineup. A Android gingerbread-touting phone with a dual sim feature. I guess that this one is the successor of the phone that I previously reviewed, the Cherry Mobile Orbit (yeah the back cover is identical). It has a faster processor, a Qualcomm 7227T 800mhz compared to 528mhz processor of the orbit. The screen size was also upgraded to 3.5″ capacitive touch screen, a 0.3″ bigger than the predecessor, too bad it has the same HVGA resolution. The camera is still at 5 megapixel w/ flash and the unique feature, Dual sim/Dual standby is still inside this thing. Yep, only a few upgrades on this one. But I like the new design, they finally get rid of the call/end call buttons.