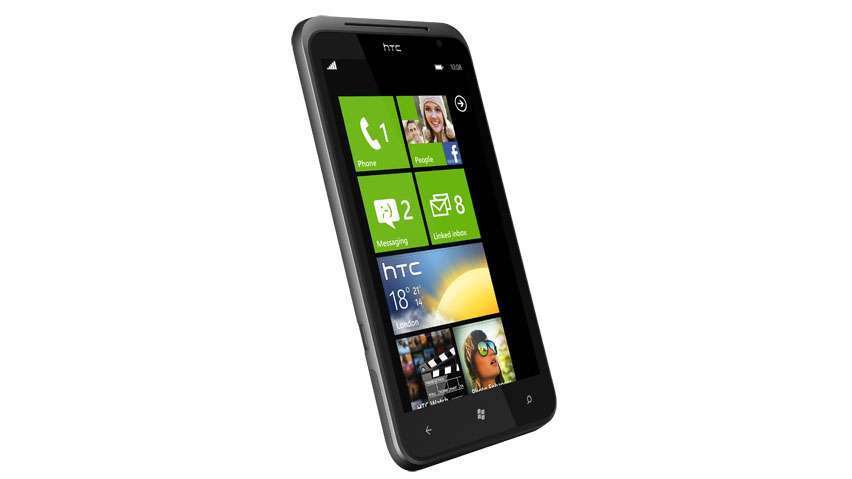 Here’s another good deal at our partner Widget City. HTC Titan was P24,900 before but starting today, It is now available for P19,700. The HTC Titan is a Windows Phone that has a 4.7″ S-LCD screen with a 800 x 480 resolution, a 8MP camera w/ Dual LED Flash oh and there’s a 1.3MP Camera on the front. It is powered by a Single Core 1.5ghz Qualcomm processor. Don’t fret guys because a single core is already enough to make the phone fast and fluid. This phone is a great alternative to Nokia Lumia 900 which will be available this june that has a SRP of P27,990. Too bad you won’t be able to see some Nokia apps such as Nokia Drive or Nokia maps on this Windows Phone. If you want to get one then check out Widget City’s website.