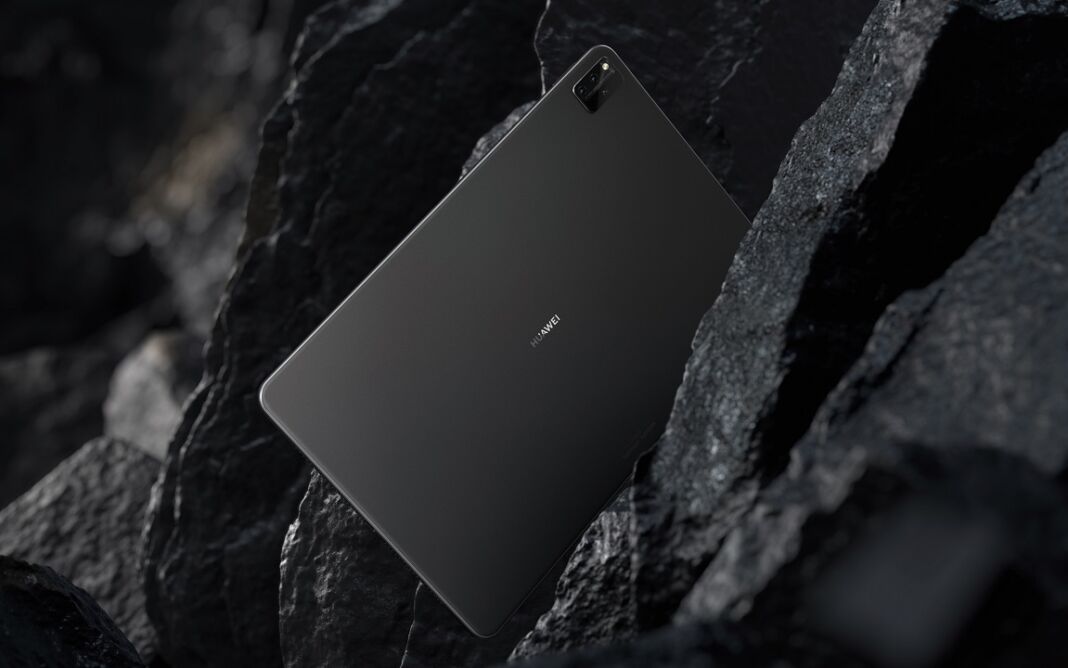 Weeks after it was first introduced globally, Huawei announced that its most powerful tablet yet — the MatePad Pro 12.6 — is coming to the Philippines on June 25, 2021. The MatePad Pro 12.6 is one of the first Huawei devices to load Harmony OS. It also sports the new Kirin 9000E chipset, allowing users to do heavy tasks on the device without any hassle. Huawei also packed it with an OLED display, a triple rear camera setup, and a whopping 10,050mAh battery capacity.

The Huawei MatePad Pro 12.6’s local pricing and official date of availability are yet to be announced on June 25 at 5 P.M. via livestream on Huawei Philippines’ official Facebook page and YouTube channel.

Make sure to watch the launch here.