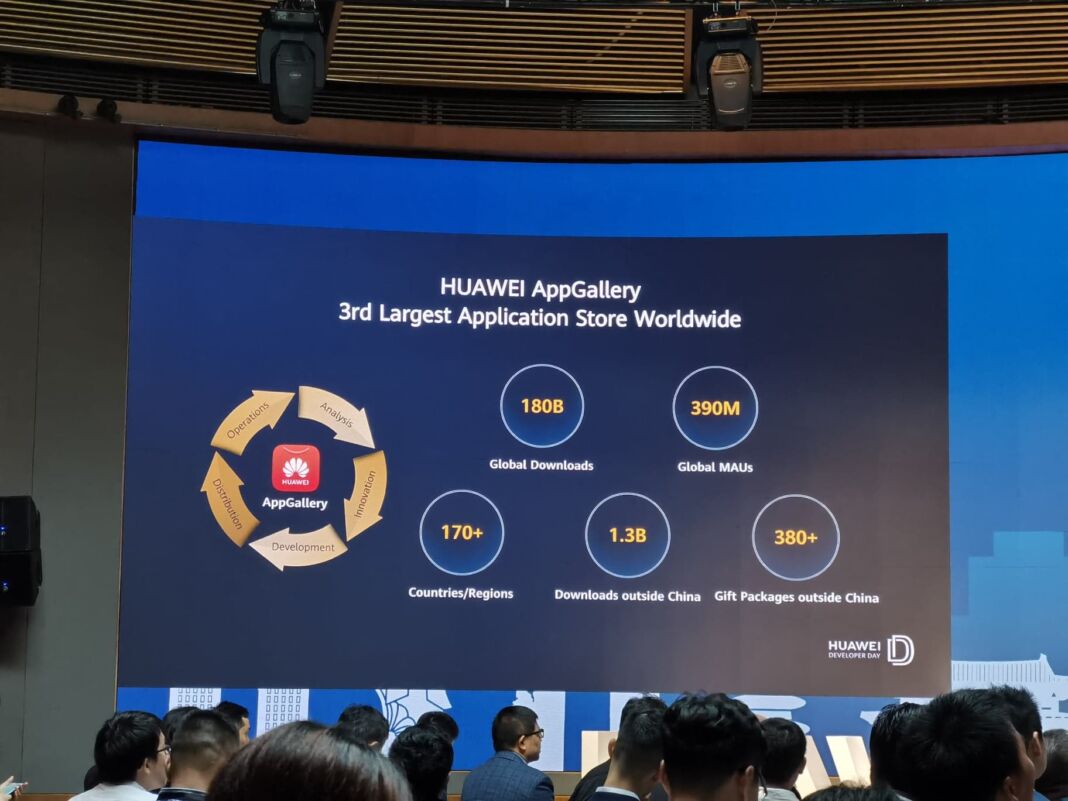 In case you haven’t followed the tech news these past few months, Google Play Store and other Google services aren’t available on the Huawei Mate 30 series due to the ban made by the US government but Huawei isn’t giving up on Android despite that due to its currently strong ecosystem and one of the proof is that recently, Huawei has strengthened the HMS or Huawei Mobile Services which is a great alternative to GMS or Google Mobile Services. Huawei has dedicated a lot of effort for this one as they set aside USD$1 billion for app developers to support them and also a push for developers to join the platform. Currently, Huawei’s AppGallery is the 3rd largest app store in the world and it has covered 570 million global users in over 170 countries and regions. Right now, there are 1.07 million developers that have registered as Huawei developer and there are over 50,000 apps that already integrated with the HMS core in over 18 different categories. 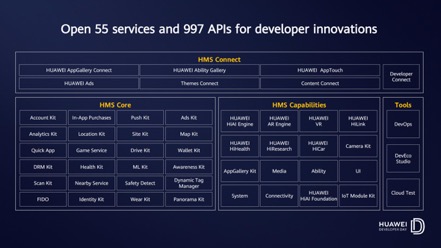 APIs are very important for developers and with Huawei Mobile Services, they’ve opened 997 APIs, 55 services, and 24 HMS core kits which opens up a lot of possibilities for developers including scenarios such maps, IAP, HiAi, AR, and VR.

The developers only need to integrate their apps to the HMS Ecosystem once and they can distribute their services across Huawei smartphone devices.