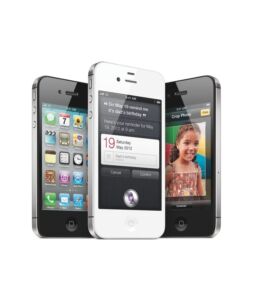 I woke up early in the morning just to see the newest product that Apple unveiled this morning. Unfortunately, it wasn’t so magical and there were only a few changes made like the camera and the processor. The 3.5″ retina display wasn’t bumped to 4″ (I wished iPhone 4s has a bigger screen). Some of the new features include better camera, new processor and voice control assistant

The Dual core Apple A5 chip is powering the device which enables you to record 1080p videos. The camera was also bumped up to 8 megapixel and it will have a larger aperture f2.4 which means you can get a brighter even at low-light conditions. Siri, the intelligent voice control assistant, Siri lets you do anything for you by just asking your iPhone 4S. You can ask him about the weather, the history of this and that and many more. iPhone 4S was also dubbed as a World phone because it has the CDMA and GSM radio on one device.

What’s the difference between iPhone 4 and iPhone 4s: