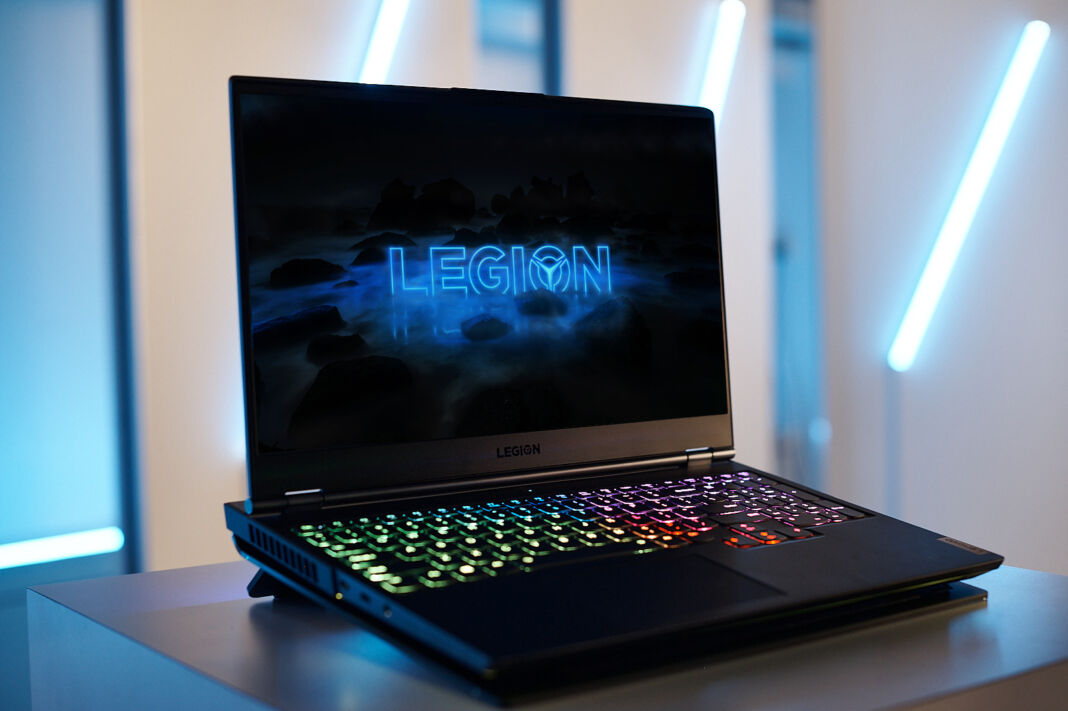 The Lenovo Legion 7i is the brand’s flagship 15-inch gaming laptop at only 19.9mm thick and weighs 2.2kg. Under the hood, the Lenovo Legion 7i packs up to Intel’s 10th-gen core i9 H-series overclocked processors paired with up to an Nvidia RTX 2080 Super Max-Q GPU. There’s an RGB strip below that syncs with vents and the keyboard powered by Corsair iCue RGB lighting software. The Lenovo Legion 7i will be available on June 2020 starting at Php 119,995. Apart from the 2-year premium care warranty, the Lenovo 7i is also bundled with a Legion Recon Backpack and Legion M300 Mouse. Lenovo’s biggest CES reveal is also coming to the Philippine market. The Lenovo Y740Si is  Lenovo Legion’s thinnest and lightest gaming laptop yet – weighing only 1.7kg. The Lenovo Y740Si is also updated with the latest 10th gen Intel Core i9 H-Series processor and up to a 4K IPS panel. The highlight of the Legion Y740Si is its dedicated Legion BoostStation eGPU equipped with either an Nvidia RTX 2060 or an AMD Radeon RX 5700XT. The Legion Y740Si will be available by the 2nd half of the year starting at Php 144,995. The Legion Y740Si is bundled with the Legion BoostStation, Legion Recon Backpack, and a 2-year premium care warranty. The Legion BoostStation is also available as a standalone GPU enclosure. It has a built in 500w PSU that can support up to an Nvidia RTX 2070 GPU or an AMD Radeon RX 5700XT. Moreover, it can charge any device via Thunderbolt 3 thanks to its 100w Power Delivery(USB-C). The Lenovo Legion BoostStation is priced at Php 44,995 and is bundled with a 2-year premium care warranty.