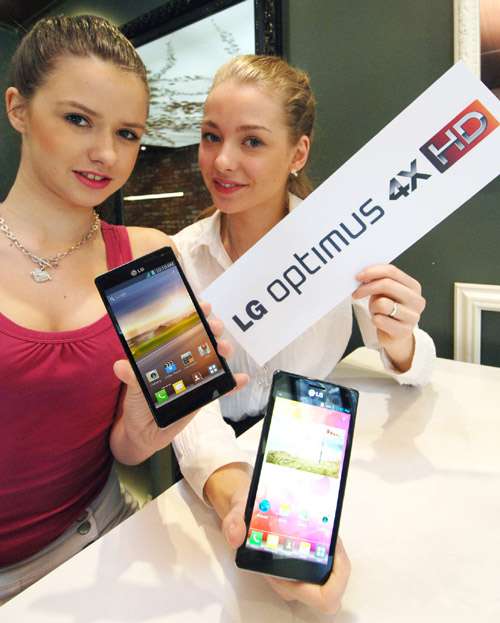 MWC 2012 is coming and LG already surprised us before it started by announcing the one of the first quad core phones in the world, the LG Optimus 4X HD. Obviously, this will be the successor of the LG Optimus 2X. An Android dual core sporting smartphone. LG Optimus 4X HD features a quad core Tegra 3 (they called it as the first 4-PLUS-1™ Quad-Core mobile processor), 4.7″ HD Screen, 8 megapixel camera with BSI and 16 GB internal memory. More details is expected to be announced during MWC 2012 at Barcelona.