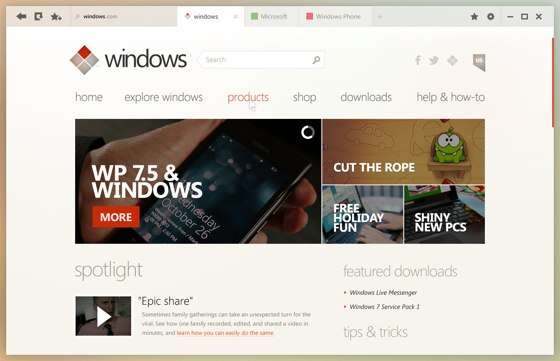 Do you think that the metro tiles is too lame on Windows 8? For those people who doesn’t want to have a metro style desktop may switch back to the classic Windows but the classic windows is sooooooo 2009 and people just want something new. At the Verge forums a guy name Sputnik8 just came up with a Windows 8 concept for desktop that will blow your mind (see picture above). I find the UI similar to ubuntu but who cares? this one is better than what Microsoft did!. More pictures after the break