The demo of the macOS Big Sur was fully run by Apple A12Z Bionic chipset which is the same chipset that can be found on the iPad Pro 2020. So what does the change to their own chipset mean for Mac devices? Basically, they’ll be able to optimize their own hardware for the Macs and they’ll not follow the cycle of Intel processors anymore. But you might ask, how about the applications? Well, Apple has shown off Final Cut Pro X, Adobe Photoshop, Adobe Lightroom, and even Microsoft Office applications that are running on the Mac on A12z processor. It was seamless and smooth based on the demo but of course, not all apps would run really well on the ARM processors so Apple made something for that one.

They’ve also unveiled Rosetta 2 in where it will be able to run x86 apps on the Macs that will run on ARM and virtualization. The best part about Mac running on ARM processors is you’ll be able to run iPhone and iPad apps natively on these Macs because developers will not have to port their apps anymore for ARM Macs and instead, their apps will be available on the Mac App Store immediately.

When it comes to gaming, Apple has also shown a demo of Shadow of the Tomb Raider running on the Mac on A12z chipset which means that the same processor on the iPad Pro 2020 is pretty powerful as it can run these AAA games.

The first Mac system to run on ARM processor is expected to launch by end of the year but there’s no word on what device it will be. My guess? it will be the MacBook Air. And if you have the latest Intel Macbooks, don’t worry because they’ll still run well and according to Apple, they’ll still launch new systems with Intel processors for some time. 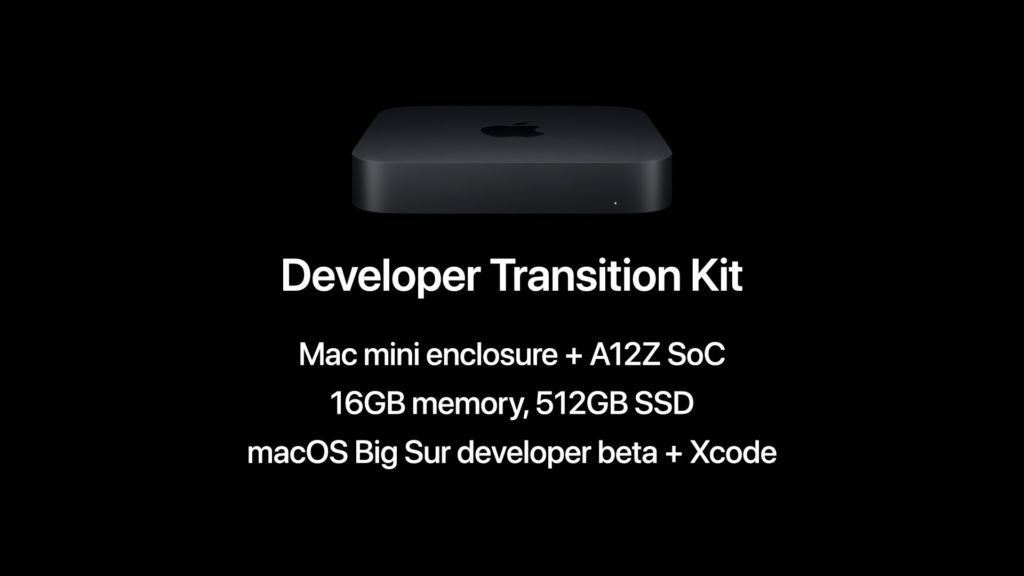 For developers, there will be also a development kit that is based on the Mac Mini and it will run on A12z chipset.