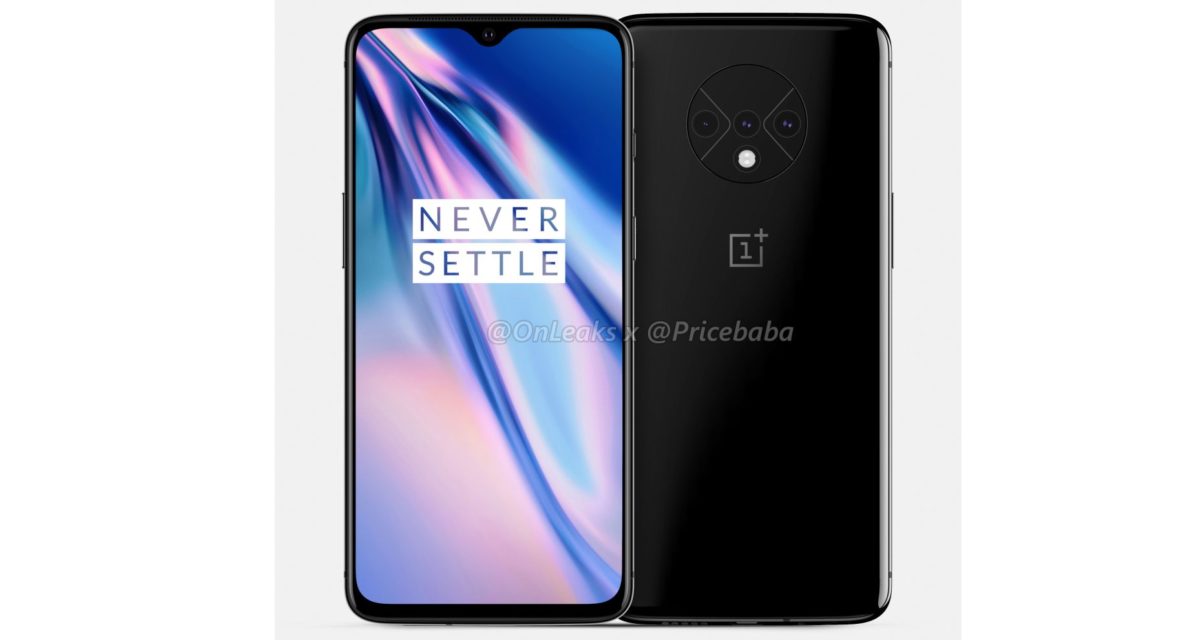 It’s about time to start seeing some leaks, assumptions and renders of the upcoming OnePlus 7T (and possibly, the OnePlus 7T Pro) as we approach the 2nd half of 2019. Pricebaba and @OnLeaks posted a render and a 360-video which appears to be the soon to be released OnePlus 7T. 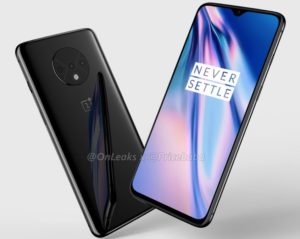 The renders show that the OnePlus 7T uses a teardrop notch design that houses the single selfie camera, similar to the previous OnePlus 7 model. The back features a circular cutout to house the phone’s triple-camera setup which is arranged horizontally. The triple camera setup could be a wide-angle, Ulta wide, and telephoto lenses similar to the OnePlus 7 Pro. The OnePlus 7T could also sport a 90Hz screen but at a cheaper price, according to CNET.

The OnePlus 7T could launch as early as September 26 in India with the 7T Pro expected at the October 15 OnePlus launch.