The next smartphone in the F Series has leaked out and it seems that OPPO will also have a notched display on its smartphone as the OPPO F7’s newest image shows a notch at the top along with a small chin at the bottom. 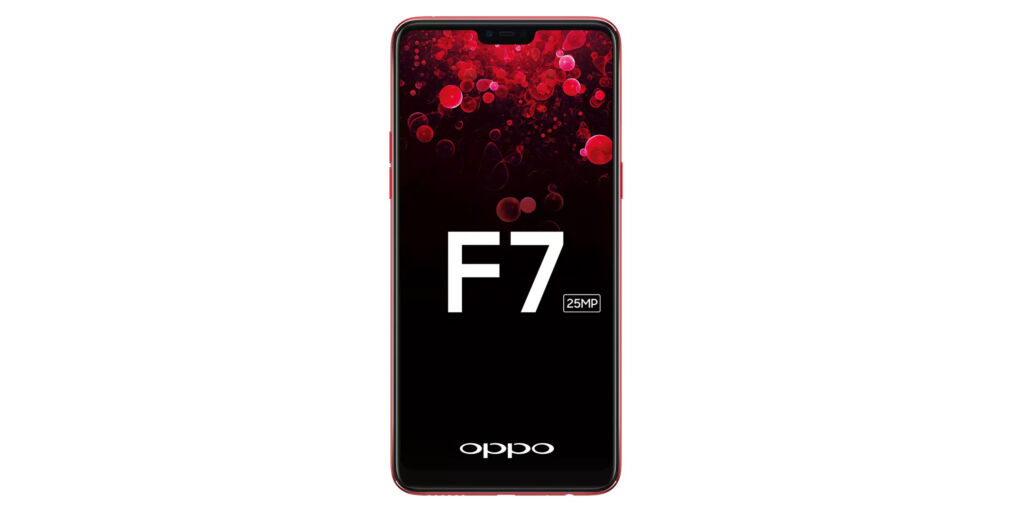 The OPPO F7 will also have a 25-megapixel front camera for selfies and of course, it will also have an A.I. Beauty technology for better selfies just like the OPPO F5. It was also confirmed that the smartphone would have a real-time HDR and AR stickers for the front camera.

The bottom of the image also suggests that the smartphone will still have a 3.5mm audio jack which is really nice (Take that, Apple!)