Blackberry’s QWERTY keyboard phones still remains a memory for us. But since the entry of full touchscreen phones, they slowly refocused to target business oriented people that not only answers a lot of email, but also needs to get organized.

That’s why Blackberry launches the new Blackberry Classic to the Philippines. Users who are still used to using a qwerty keyboard will be glad of this new smartphone. Specifically, Blackberry said that the Classic is the upgrade version of the Bold 9900 smartphone. The primary reason you’ll choose this phone is for its fast and responsive physical keyboard. Blackberry Philippines explained that their keyboard is legendary and continuously progress to the new classic. They claim that typing in the keyboard will be 4x more accurate, though they did not mention their comparison. The display is a square 3.5″ LED display, unfortunately its not IPS or AMOLED which we do expect in today’s smartphones. But nevertheless, the display is still good that it can be used under sunlight and colors are accurate and not washed out.
Blackberry also highlighted the strength of the smatphone, which is more for organizing. They show how simple and fast to reply to emails, confirm to calendar invites or even access important programs / people in shortcuts.
Connectivity wise are standard Wi-Fi 802.11 g/n/ac, bluetooth 4.0, NFC connection and 3G Data (Yup its not LTE) . A bit disappointing, but perhaps Blackberry focus more on battery life as of now. 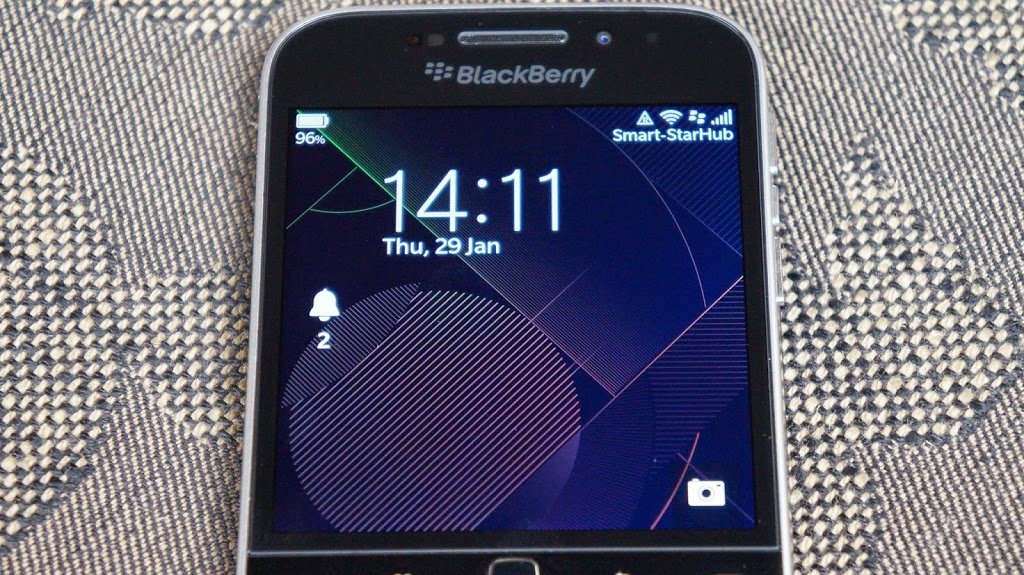 If you would only look on the hardware specifications, you’ll be surprised that the Blackberry Classic is priced at Php20,990. But considering Blackberry’s famous business oriented tools, security and software, its a bit more understandable why the phone is priced like that. But still, it only makes the target market for the classic more niche that it already is.
The Blackberry Classic will be available starting February 5th on all Memo Xpress stores nationwide.