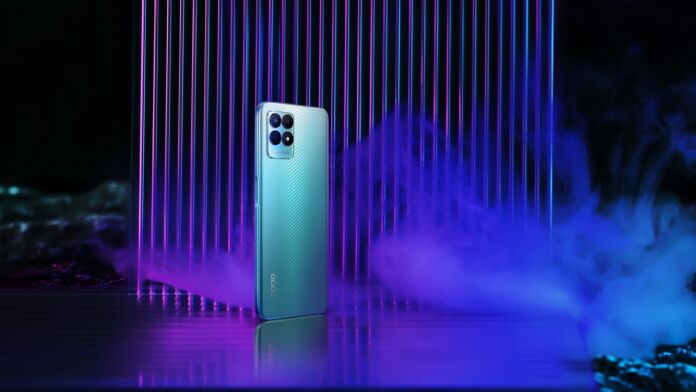 realme officially launched the realme GT 2 Pro, narzo 50, and narzo 50A Prime globally. Along with its global launch, realme also announced its new phones local pricing in the Philippines.

The realme GT2 Pro is one of the first devices to sport a Snapdragon 8 Gen 1 chipset. With this, the device delivers a 6.7-inch AMOLED screen with a 120Hz refresh rate and a triple rear camera setup, consisting of a 50M primary lens, 50MP ultra-wide shooter, and a 2MP macro sensor. For selfies, it has a 32MP snapper. realme also equipped it with a 5,000mAh battery with 65W fast charging. Meanwhile, the new narzo 50 comes with a 6.6-inch FHD+ display. Powering up the device is a MediaTek Helio G96 processor, with up to 6GB RAM and 128GB internal storage. realme also armed it with a triple rear camera setup, headlined by a 50MP main shooter.

Here are the local pricing of the realme GT 2 Pro, narzo 50, and narzo 50A Prime:

Meanwhile, realme announced an early-bird offer, where consumers can get a Php6,000 discount on the realme GT 2 Pro from March 25 to March 26 on the realme Global Store on Shopee.