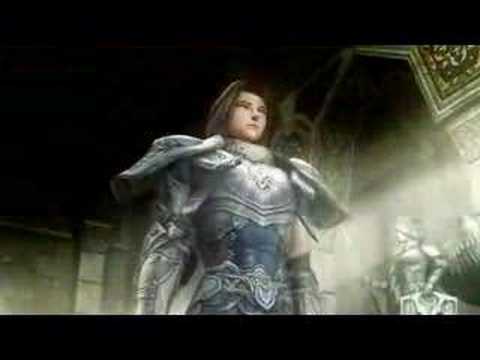 When I visited Waukster Online. I found a exciting news for all of you. Rohan Online, Hello Kitty Online and Emil Chronicle online is coming to philippines. More Information and videos after the jump.

Many games will be released by LUG, Rohan online, Hello kity online, (ECO)Emil Chronicle Online and I heard that Ragnarok Online 2 will be released this december, And I’m not sure about that.

And the last one, Hello kitty Online. Yep, there is a online game which is all about hello kitty. I think this game will be a hit for girls. In the video you can see that its a virtual community like oz world and you can build your own farm you can also buy in-game items and play some mini games. Anyway here is the video