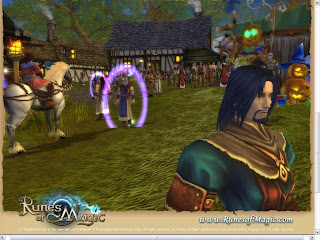 This game was launched last march 2009 and many people considered it as a WoW clone. Because of its enviroment which also looks like World of Warcraft. But it is not really a WoW clone. There are features in this game that is not present in World of Warcraft. Eventhough the game is new in the industry bots, hack & cheats are already scattered in the internet and can be found anywhere.

ROM/ Runes of magic philippines is currently on alpha test, and it will be available to the public soon

SUBSCRIBE NOW AND GET THE LATEST NEWS ABOUT GAMES, TECHNOLOGY, CHEATS & MORE