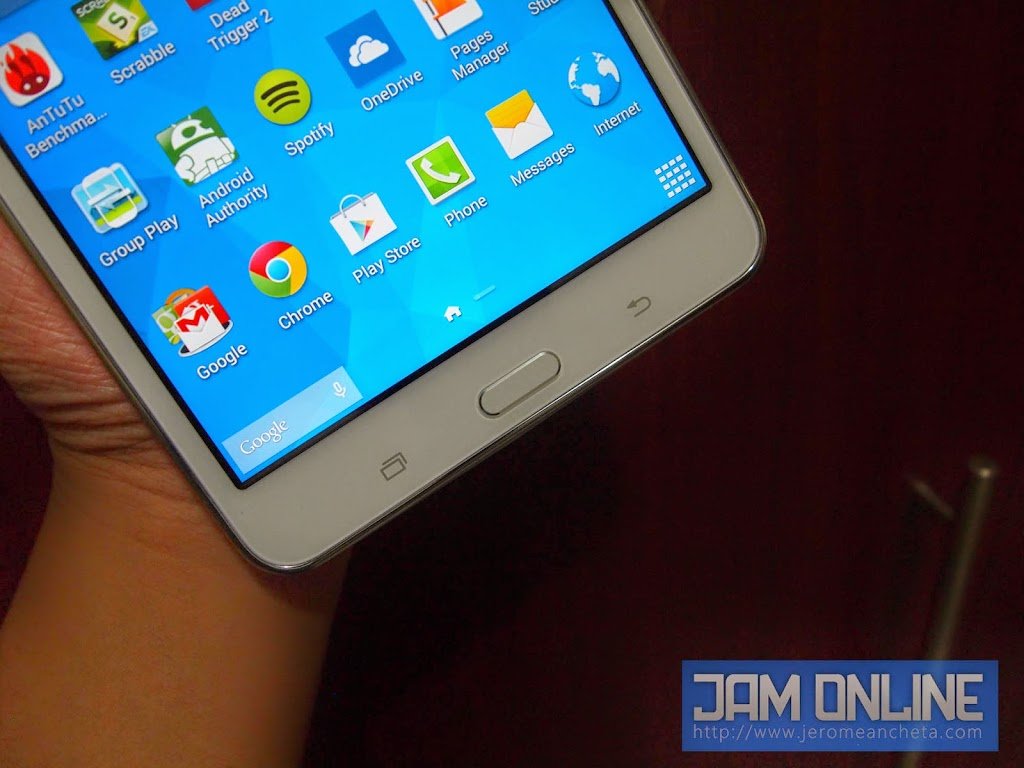 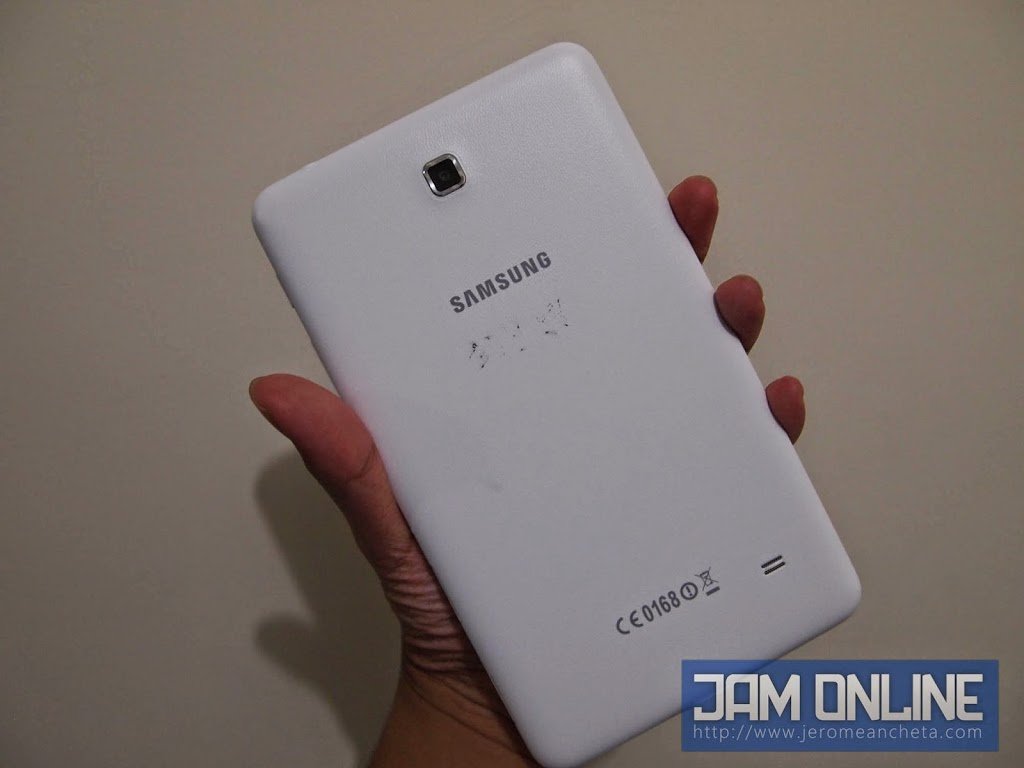 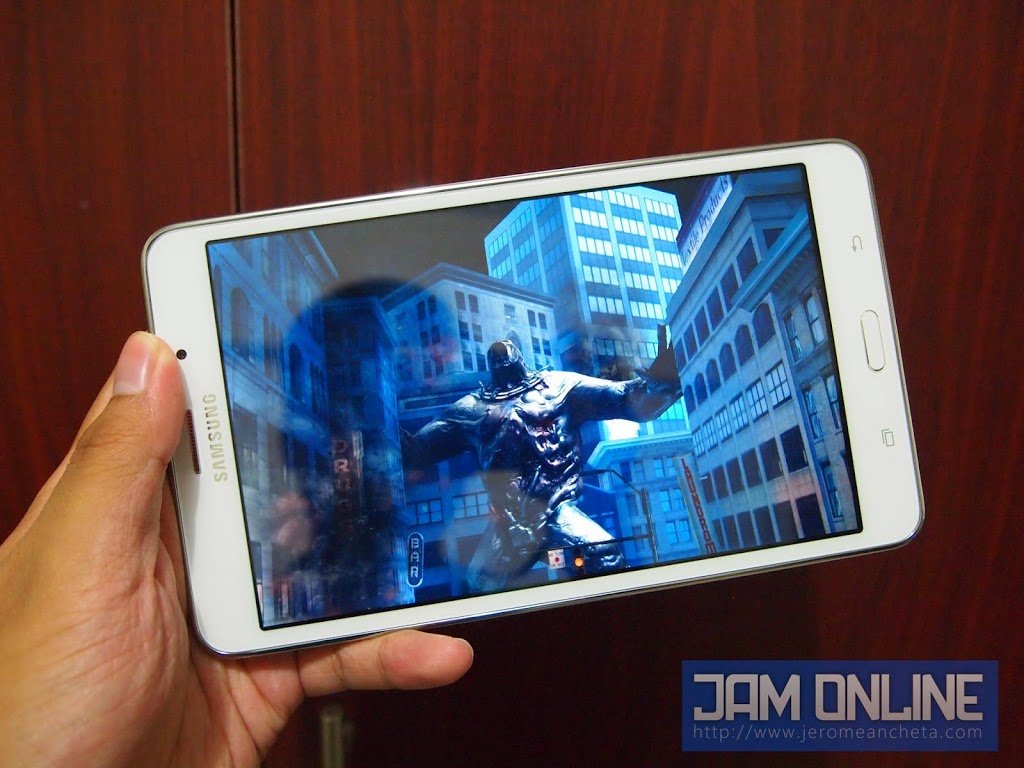 The Samsung Galaxy Tab 4 got a 3.2 Megapixel rear camera and a 1.3 Megapixel front camera.  Unfortunately, there’s no LED flash on this tablet but I already expected that since this is Samsung’s entry level tablet. As expected, the camera of the tablet isn’t really that good compared to other tablets but it is acceptable for its price.
Verdict