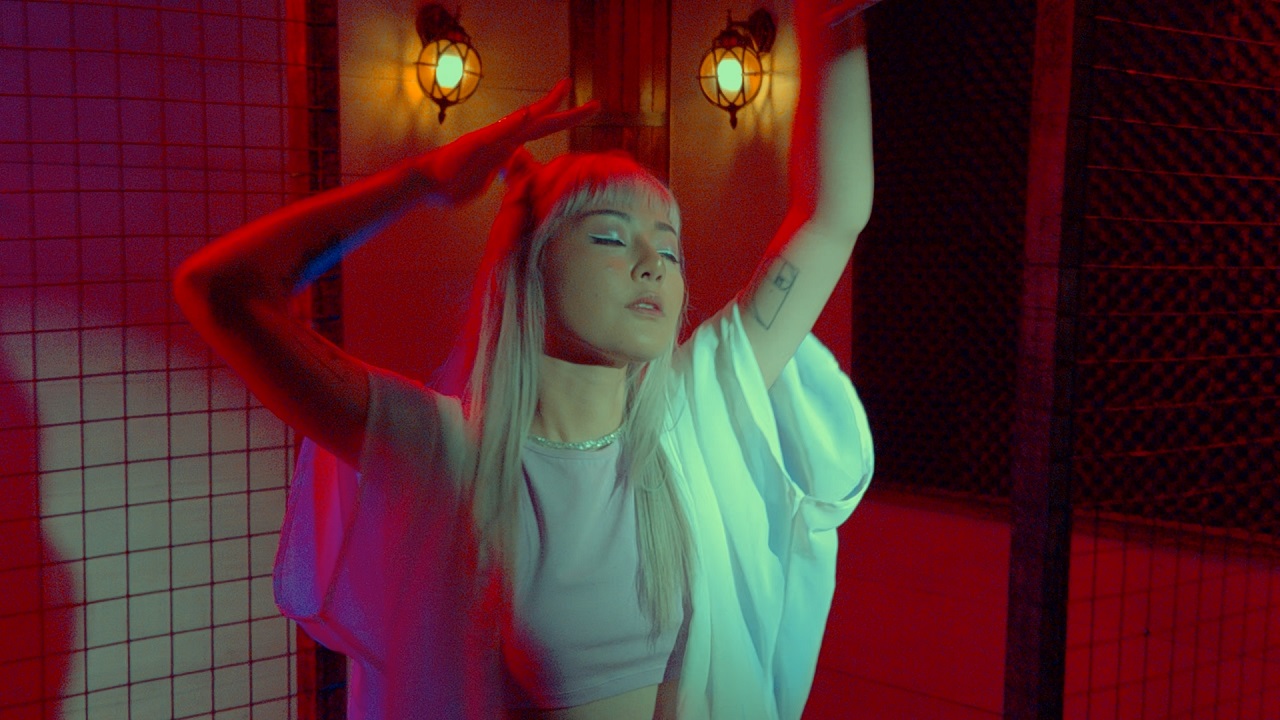 In partnership with Filipino filmmakers, the short films premiered on June 17 at the Globe Auditorium at the BGC Arts Center in Taguig City. All short films have been shot using the Samsung Galaxy S22 Ultra.

The device sports a 108MP wide-angle lens, a 12MP ultra-wide shooter, and a 10MP telephoto sensor with 3x optical and 10x optical zoom. For selfies, it has 40MP snapper.

Meanwhile, the short films include Siargao: Day & Night, Sinag, it was a love story (after all), and Lumina. All the movies will be available for viewing on Samsung’s official website starting June 18.