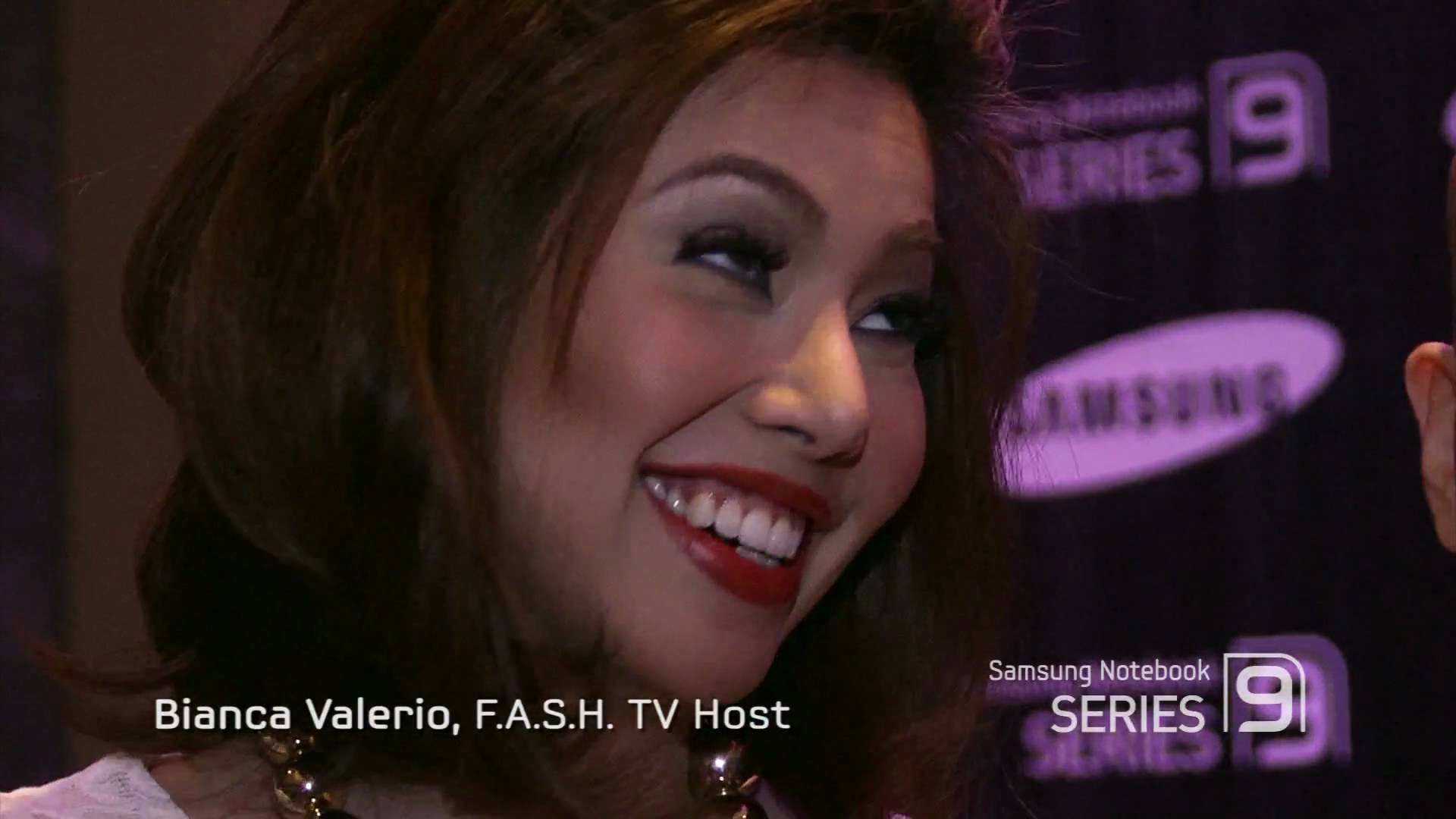 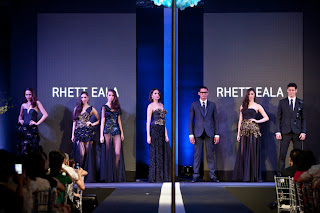 Many celebrities and the most stylish people came together that night for the launching and arrival of the sexiest notebook, Samsung Series 9 Notebook. Rajo Laurel, Randy Ortiz and Rhett Eala. The three highly respected fashion designers gathered that night to showcase their collections which was inspired from the Samsung Series 9 notebook’s top features of being the lightest, thinnest and the brightest.
The 13″ Series 9 is the Samsung’s thinnest notebook measuring only 16.3mm (0.64 inches) which is thinner than the Macbook Air. It is also the lightest with a weight of only 1.31 kg (2,88lbs.) and the brightest — using only the Samsung’s LED technology: ‘SuperBright Plus’ display (400nit) on its 13″ screen with 16 million color reproduction 80% brighter than other notebooks. The sexy body of the Series 9 notebook is all encased in the most advanced Duralumin metal alloy which is also used in specialized aircrafts, making it durable yet stylish and ultra light. 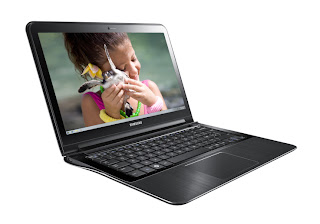 When it comes to sexiness, nothing beats the Series 9 Notebook. Because for me, the top features of the Series 9 makes it sexy. The design is the first thing that makes a PC sexy. Samsung Series 9 is made up of Duralumin metal making it durable yet sexy. Another factor that can make a PC sexy for me is portability. Samsung Series 9 laptop is very portable. The 13″ screen size equipped with ‘SuperBright Plus’ is just the right one for me plus the 0.64 inches thickness which makes it thin and sexy. Despite the 0.64 inches thickness it has the powerful 2nd Generation Intel Core i5 Processor inside which makes the laptop powerful too.
Samsung 9 Series Specs:
2nd Generation Intel Core i5 Processor 2537M (1.40 GHz, 3MB; turbo up to 2.3 GHz)
Genuine Windows 7 Home Premium (64 bit) / Windows® 7 Professional (64 bit)
4GB DDR3 (up to 8GB)
128GB Solid State Drive (up to 256)
13.3-inch HD LED-backlit SuperBright Plus display (400 nit)
Resolution: 1366×768
Intel HD GT2 Integrated
Graphics
802.11b/g/n, Bluetooth 3.0, WiMax
USB 3.0
3 watt (1.5W x 2) stereo speakers and 1.5 watt sub-woofer
1.3megapixel HD Webcam
Li-Po battery (up to 6.5 hours)
2.89 lbs. 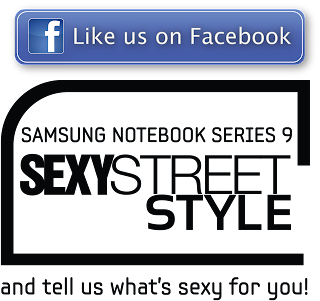