The Korean power couple Son Ye Jin and Hyun Bin will be starring in another TVC with Smart and it will be for the Smart Signature which is the company’s postpaid plan brand. Both stars became popular in the country with the series Crash Landing on You which proved to be a big hit in the country.

Aside from the new TVC with Son Ye Jin and Hyun Bin, the official video soundtrack and musical scoring will be from Ben&Ben’s newest song “Inevitable”

Smart has been really busy in pushing the 5G revolution in the country with Huawei, Samsung, realme, and vivo in pushing Smart 5G-certified devices under Smart Signature 5G Plans.

Smart has been rolling out  the ultrafast 5G network that includes Metro Manila, Boracay, Cavite, Cebu, Davao, Iloilo, Laguna, New Clark City, and Rizal. If you’re not in the list, dont worry! Because they’ll continue rolling out nationwide. 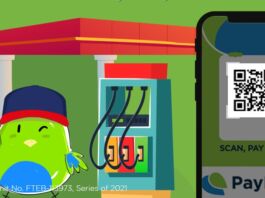 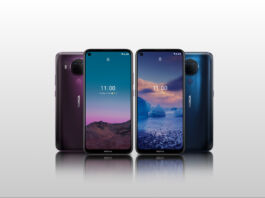 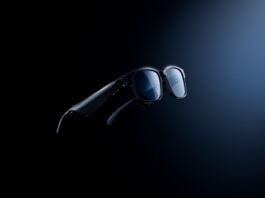 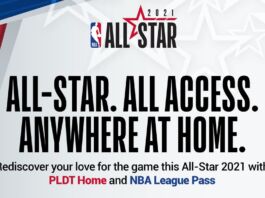 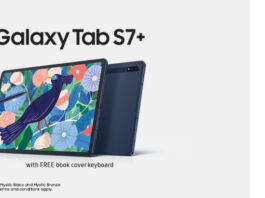 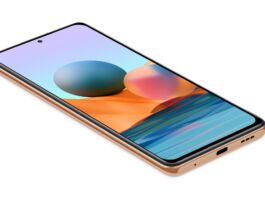