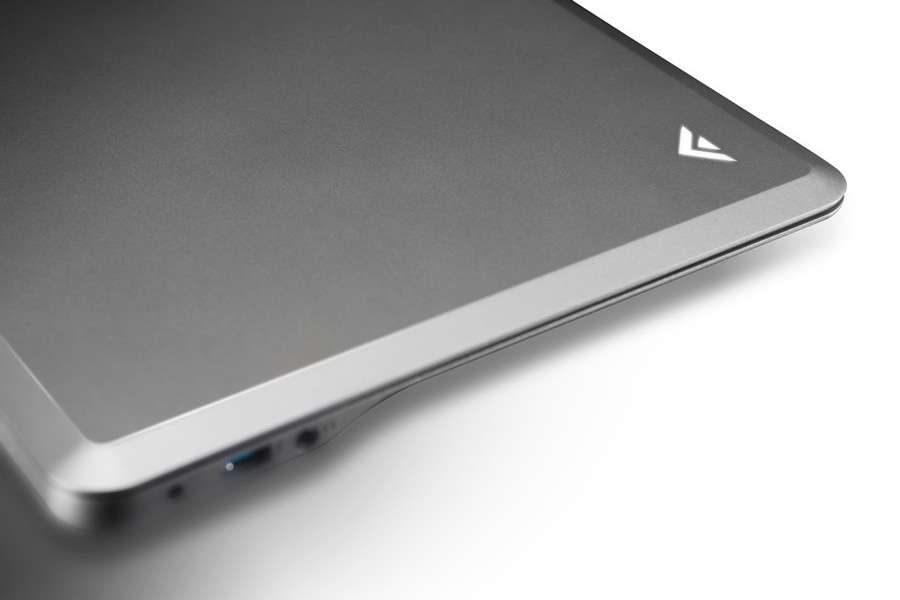 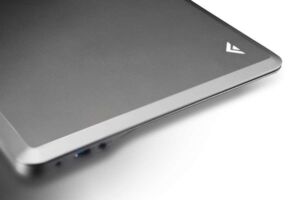 This CES 2012, Ultrabooks will barrage Vegas. It is expected that the future of laptops will be Ultrabooks  and the netbooks will soon be forgotten by the world. But I think that’s not the case in the Philippines because we Filipinos still prefer an affordable laptop oh and sometimes, a small and portable one. Anyway, there are a lot of ultrabooks that were already released like the Acer Aspire S3, Lenovo U300s and many more. We won’t see this ultrabook until CES 2012 but we obviously, we can see that there will be 2 USB 3.0 ports, HDMI and Audio out. I can’t say much about the ultrabook because it isn’t announced yet but it looks awesome, sexy and thin. I hope that they’ll use the latest Ivy Bridge processor for this. Let’s just wait for the CES 2012 friends. 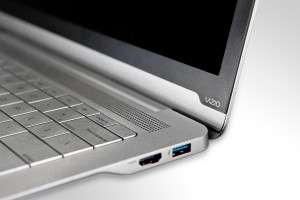 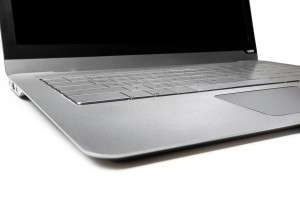