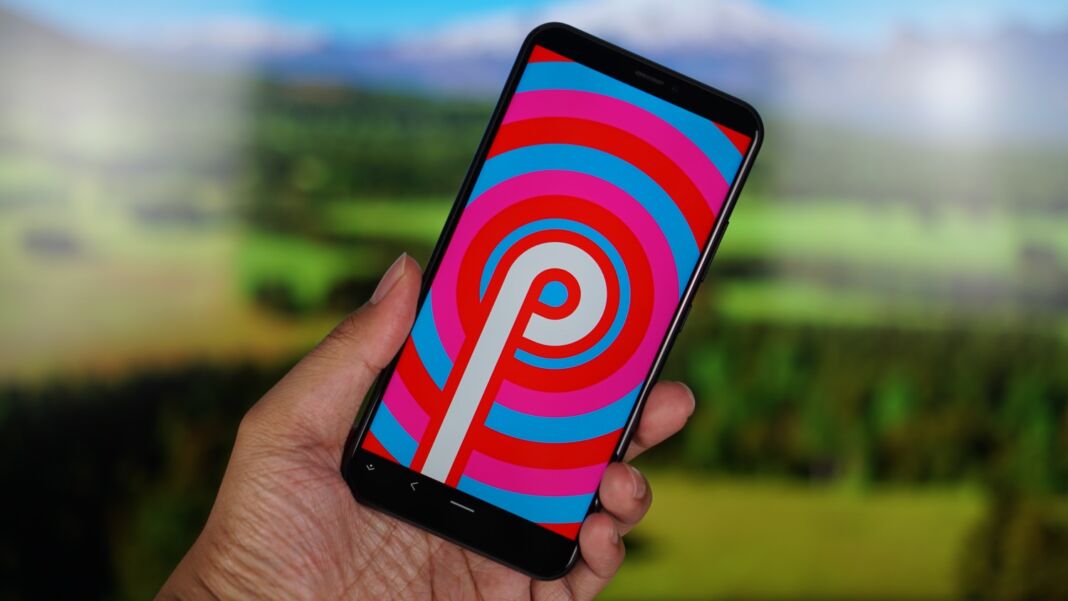 Another updated features for the ASUS Zenfone 5 is the better management of battery and display. With Android Pie, the smartphone now learns your battery usage and prioritizes everything for a better allocation of energy and you can notice that the ASUS Zenfone 5 has definitely improved on that segment while the adaptive brightness lets you have automatic brightness which is according to your usage. You might not notice the latter but it is definitely helpful. A new way to navigate

Another thing that is really noticeable on the Android P update on the ASUS Zenfone 5 is the redesign navigation system. But of course, you could still use the classic navigation bar but if you want something new and if you found it more productive you can use the new navigation system in where you can swipe up to home button, swipe up to middle for the recent apps or just slide right to check out the whole apps and of course, there’s the back button.

Personally, I find it more convenient and also more productive to have this this kind of navigation system on the smartphone.