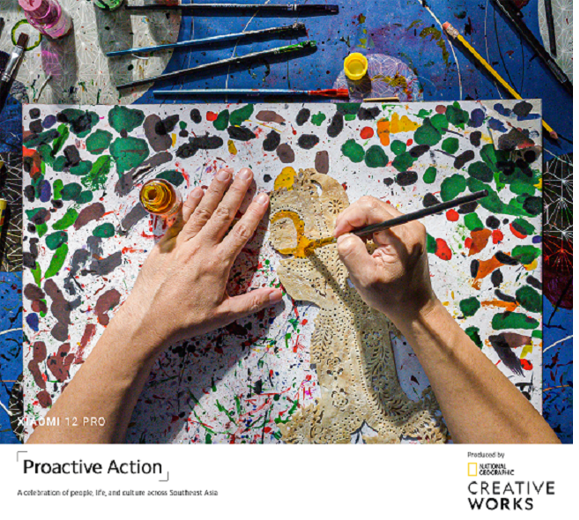 Xiaomi announced its Photography Academy: A Celebration of People, Life, and Culture across Southeast Asia contest. Through this, the brand urged participants to capture fascinating parts of their lives and culture through the lens of a Redmi or Xiaomi phone. The brand also revealed that the contest is open to individuals with a Redmi or Xiaomi phone. It will also run from May 14 to June 14, 2022.

Xiaomi will announce the winners on June 17, 2022. For more information, visit Xiaomi Philippines’ social media pages for the terms and conditions of the contest.

Xiaomi worked with four visual storytellers who raised awareness of causes close to their hearts through the lens of the new Xiaomi 12 Series.

The four Asian visual storytellers include:

Through the Xiaomi 12 Series and the brand’s campaign, the participants told stories that might showcase various social, cultural, and environmental themes.

Here are the details Meanwhile, Annice aims to inspire people to appreciate the tradition and craftmanship in Malaysia. With this, Annice shot photos of the work of the Wayang Kulit Master, which is traditionally known as a puppet shadow play. Annice’s photographs also highlighted the importance of bringing families and communities together when raising awareness of traditional art forms. Moreover, Annice hopes that her shots could help preserve the art tradition for future generations to come. Shin showcased one of the largest remaining mangrove forests of eastern Thailand at Prasae Estuary. The photographs captured the efforts to conserve the said natural wonder, while it also showed how the local community and its rich natural resources could coexist. Moving on, Linh explores Ho Chi Minh City’s culture. Linh went to an unnamed coffee shop located under the bridge, a museum with million-year-old specimens, a unique community with Vietnamese and Chinese heritage, and a peaceful fishing island with the hope of preserving the city’s legacy.

LEARN FROM THE MASTERS

Meanwhile, Xiaomi encouraged fans to learn from the masters and get hands-on experience during the Xiaomi Photography Academy Masterclass happening at the Masungi Georeserve on May 14, 2022.

The free masterclass is open to all Xiaomi 12 Series users. During the program, Gab Mejia will teach the participants how to take scenic photographs.

Moreover, participants will also get a chance to win a Xiaomi Mi-stery Box after the program.

Sign up via this link to know if you’re qualified to join the program.