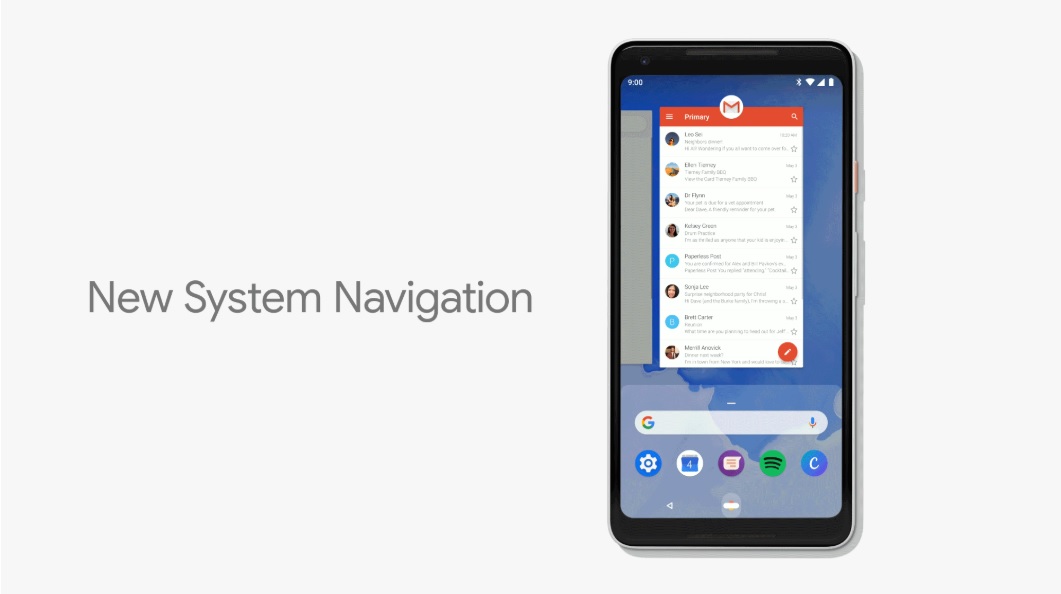 Google has just announced that the Android P Beta is now available for selected devices at Google I/O and yes, we now know the features that we can expect from the OS.

One of the new features that we saw on the iPhone X is the new gesture-based navigation and Google has decided to copy it and tweaked it a little. Android P will now feature a pill button below similar to iOS long bar and by tapping it, you’ll be redirected to home and you can multi-task by just scrolling the small bill button. You can also do a swipe up for checking out the apps and of course, a back button appears when you’ve opened an app. 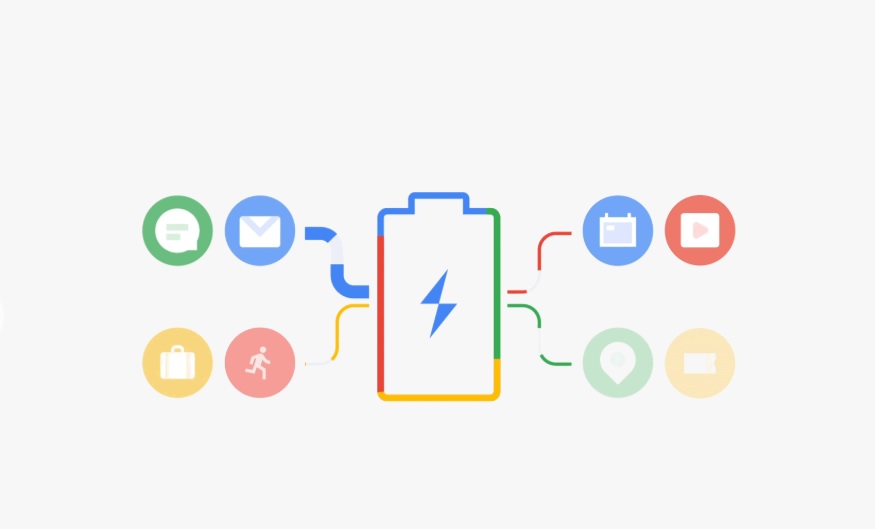 Every year, Google has been improving the battery life of Android devices but this year, they’ll be employing the help of adaptive battery. It means that the smartphone will prioritize the battery power only for the apps and services that you mostly use to help you squeeze most of your battery.

For those people who are really active on using their smartphone before going to bed, Wind Down is a really helpful feature that lets you switch to Night Light when it gets dark.

Android P Beta will be first available today on the Google Pixel and users of Sony Xperia XZ2, Xiaomi Mi Mix 2S, Nokia 7 Plus, OPPO R15 Pro, Vivo X21, OnePlus 6, and Essential PH-1 will also be able to use this OS too thanks to Project Treble.