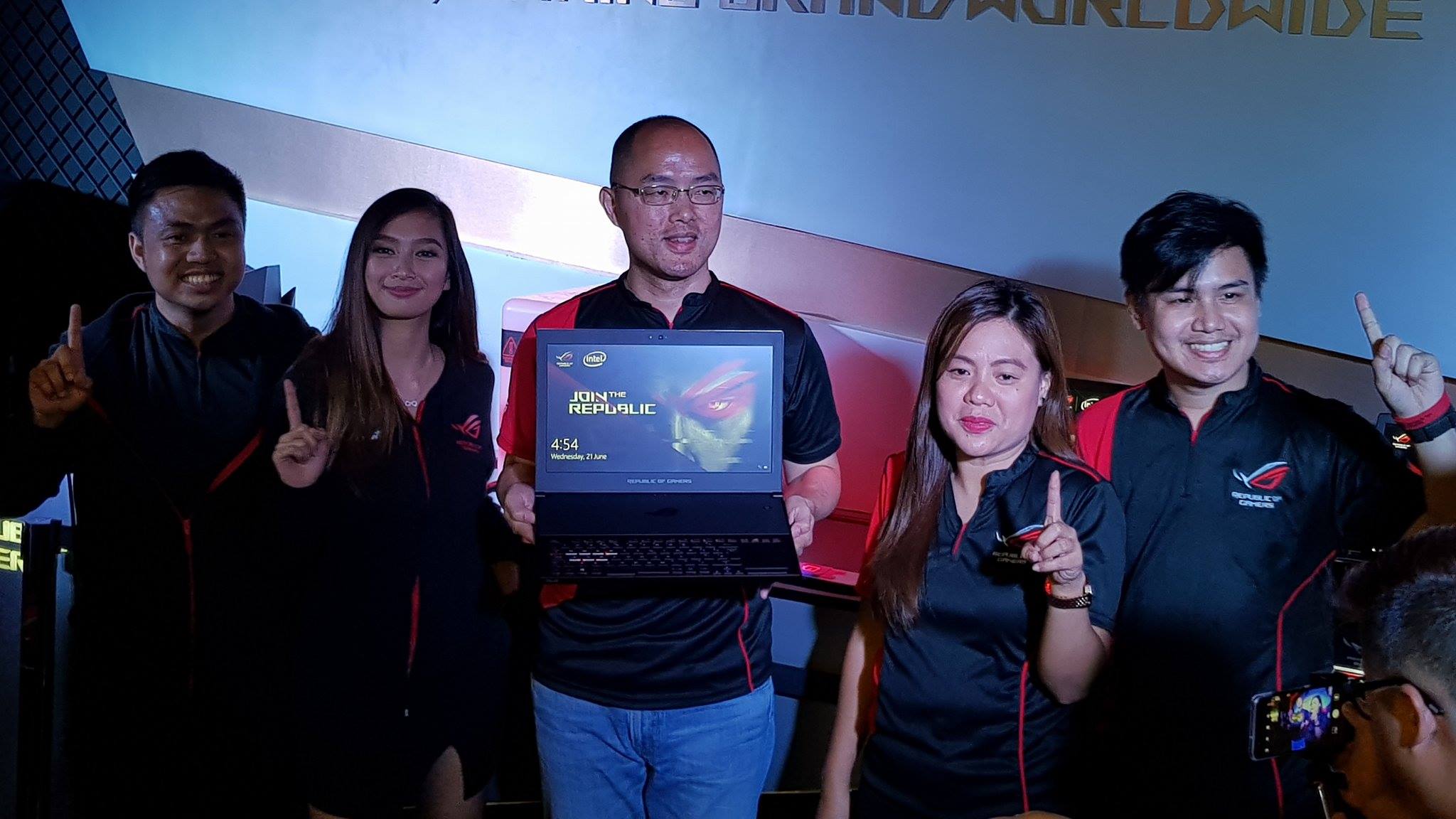 ASUS Philippines has just launched the ASUS ROG Zephyrus GX501 in the Philippines that packs a Max-Q Design from Nvidia. We first saw this notebook last Computex and we were really amazed by how thin the laptop is. With this technology from Nvidia, gaming notebooks will be able to have a powerful hardware inside but still be able to have a profile and design that is thin and light compared to other notebooks.

So how did ASUS managed the cooling system? Well, the ASUS ROG Zephyrus GX501 is cooled using the Active Aerodynamic System or AAS which can run cooler and quieter than before. When you open the notebook, you would see a portion of the bottom of the chassis that opens to have a better airflow and air circulation.

The ASUS ROG Zephyrus GX501 also has a different design from the previous ROG notebooks and in this notebook, we’ll be able to see a half slice design with the ROG logo at the upper side of the notebook which is, by the way, looks cleaner and better than before. The notebook is almost complete when it comes to ports including USB Type-C however, the noticeable missing port in the ASUS ROG Zephyrus is the Display port but again, don’t worry because this one has a USB 3.1 Type-C with Thunderbolt 3. Another selling point of the ASUS ROG Zephyrus GX501 is the 15.6 Full HD display with support for 120Hz Refresh rate with Nvidia G-Sync so you’ll have a smoother and more buttery smooth experience on its display.