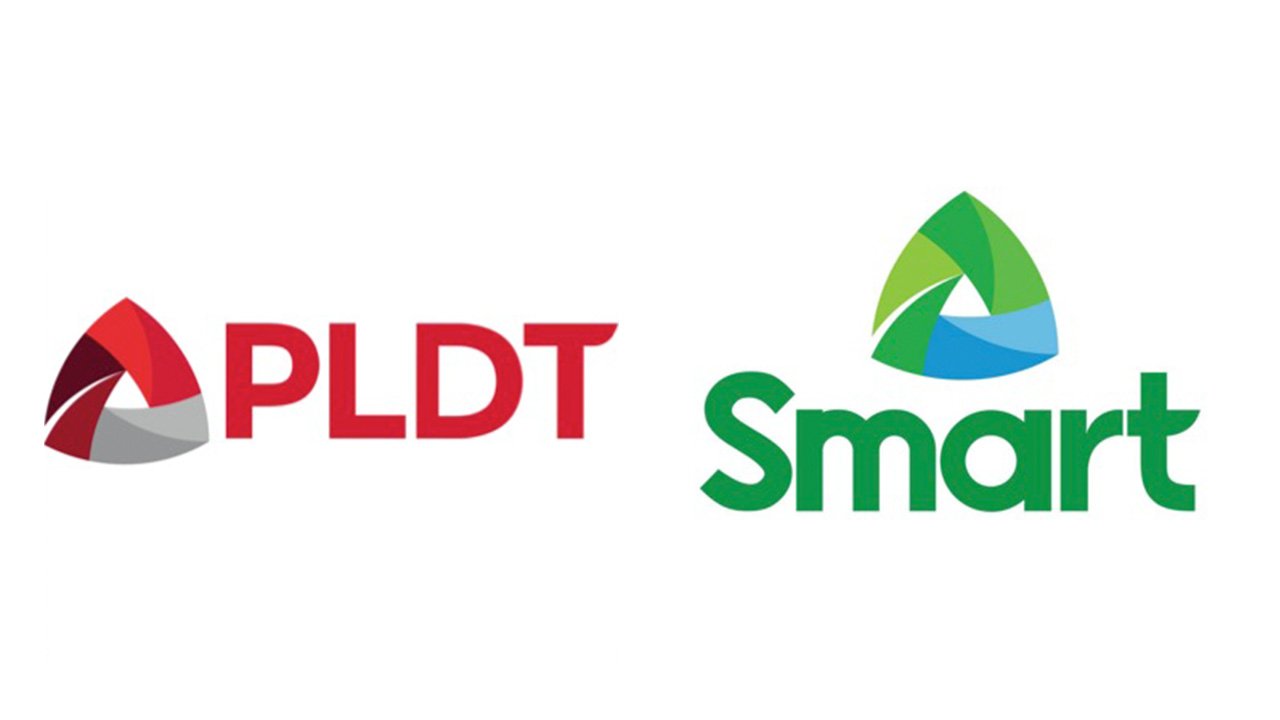 Looks like Smart got another award as PLDT wireless subsidiary Smart Communications, Inc. (Smart) offers the country’s best download speeds, according to the latest report from Germany-based P3 communications GmbH, a leader in mobile network benchmarking.

According to the firm’s crowdsource-based study in where 121 million samples from 104,000 users collected from October to December 2018, said Smart achieved the highest user download speed score among competitors with 98 points, compared to nearest competitor’s 68 points.

This is another good news for PLDT and Smart as the company also got an award for the fastest fixed and mobile networks by Ookla recently along with Opensignal and Tutela. This just proves that the company is really leading the way in the telco industry.

iPhone 11 and 11 Pro is arriving in the Philippines soon