Home Android Huawei launches the P30 Series in the Philippines Huawei Philippines has finally launched their newest smartphones — the Huawei P30 series. The P30 series is composed of three smartphones — Huawei P30 Lite, P30 and the P30 Pro. The P30 Pro has introduced a lot of new cool features including a 50x hybrid zoom and also. 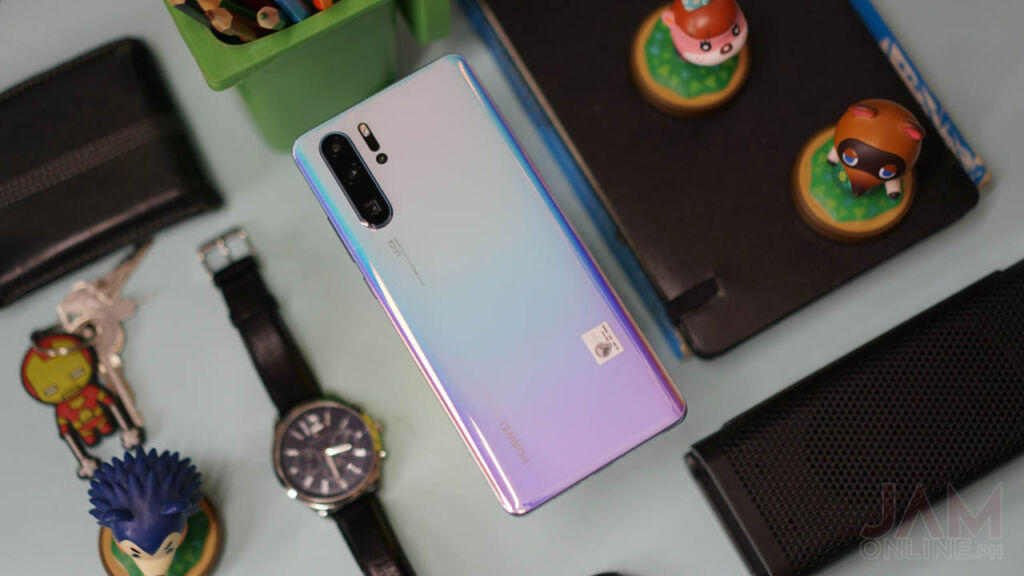 The smartphone also features a quad Leica camera lens in where one of it is an ultra wide angle lens while the other one is a Time of flight (TOF) camera that improves the portrait photography capability of the smartphone. Not only that, the smartphone also have some features borrowed from the Mate series including the in-display fingerprint scanner, wireless charging, and the Kirin 980 inside it. And if you want something really affordable then you can opt for the Huawei P30 Lite which has a lower specs and hardware but it still features a triple lens camera with an ultra-wide angle lens and a 32MP AI selfie camera. The Huawei P30 series smartphones are now available and here are the prices of the smartphones: