Apple iPad Pro is coming to the country very soon and yes! The official prices of the iPad Pro and its accessories are now out. So if you don’t have any idea about the Apple iPad Pro, this is the titan tablet of Apple and it is even bigger than the new Macbook. This tablet aims to compete against the very popular Surface Pro 4 and it aims to blur the lines between the laptops and tablet.

Despite having the status as the tablet for professionals due to the availability of Apple Pencil and its big display, this one uses iOS instead of the OS X that’s why you’ll still be limited using this tablet. There are also some Adobe apps that are available on the iPad Pro with the support of Apple Pencil, however, these apps are not on par with the desktop counterparts.

Well, guys, recently Apple has posted in their website the prices of iPad Pro and its accessories and here they are: 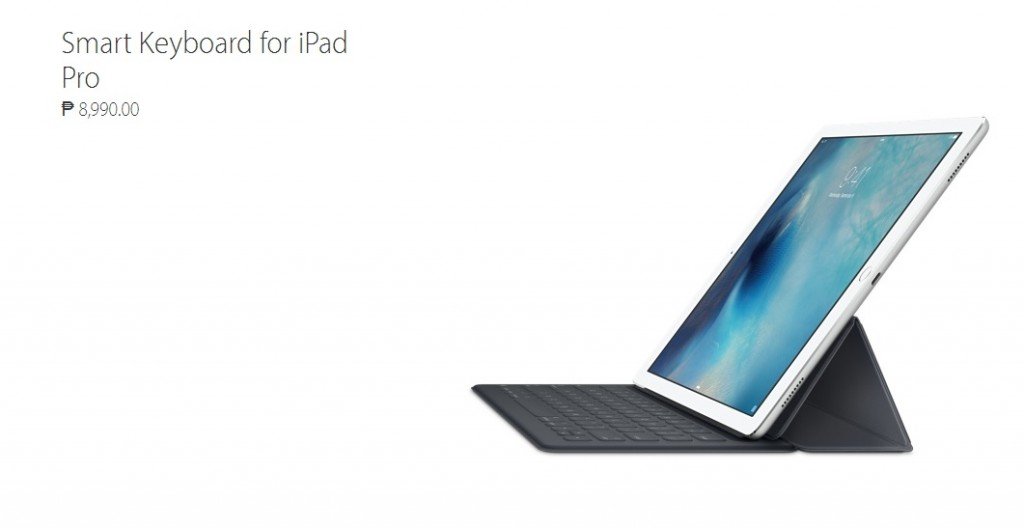 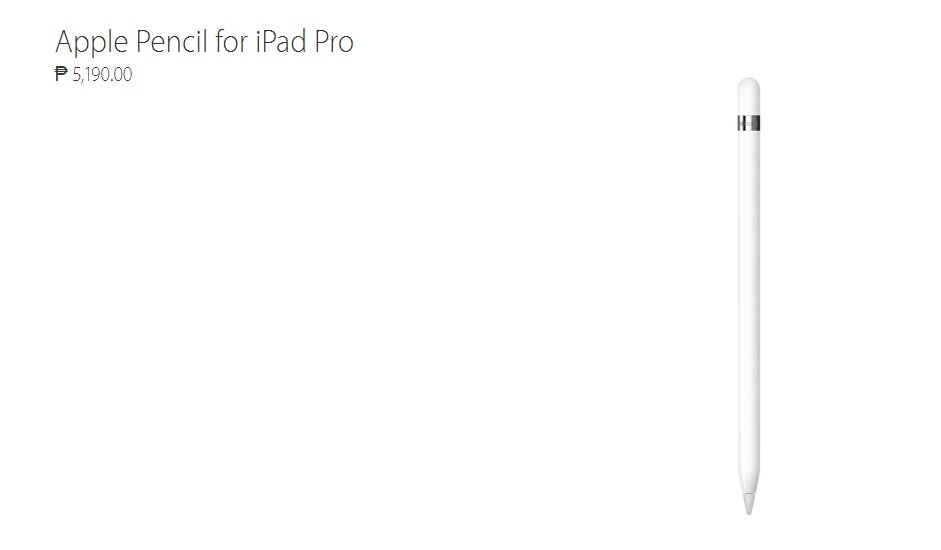