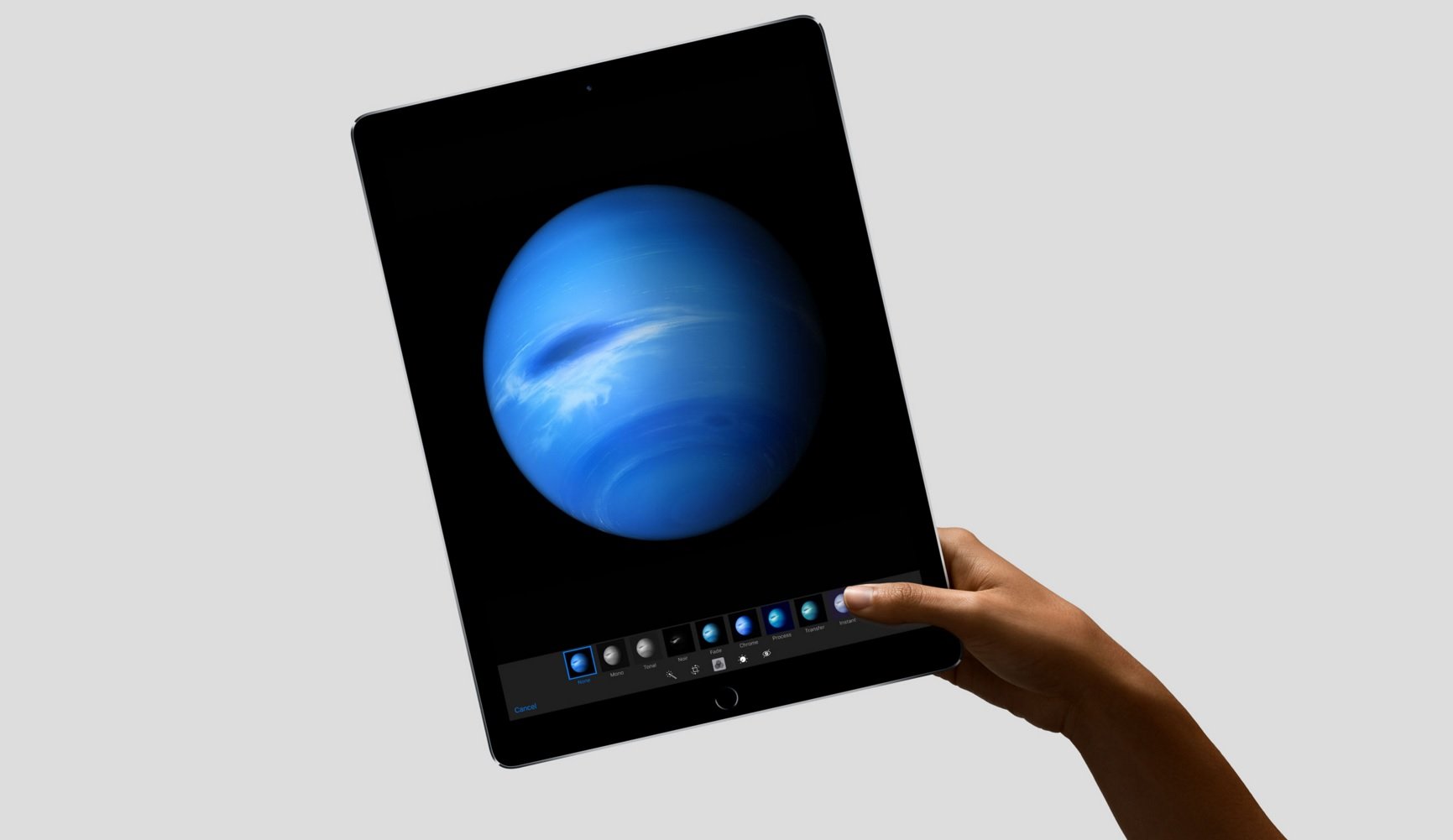 If you think your 10-inch tablet isn’t enough for your daily consumption because it is still too small for you then you might be interested with some tablets with displays that are way beyond that. Like this one, the iPad Pro. This is the big ass tablet of Apple and it is running on iOS 9 which is a gripe of most professional people because of its limitations and its features.

However, the iPad pro is the most powerful iOS tablet ever made. Apple actually made this tablet for professionals and it aims to blur the lines between the laptops and tablets because of its display size and its accessories such as the Smart cover and Apple Pencil. But again, the iPad Pro is still on-par with desktops and laptops because of the lack of full-fledge apps unlike the Surface devices and laptops.

But if you still want an iPad Pro, you may head over to Widget City because they’re now accepting orders for the iPad Pro and it starts at P38,700 for the WiFi version while the LTE version starts at P51,900. Check out the iPad Pros here: http://www.widgetcity.com.ph/category/tablets/tablet-brands/apple-ipad/