Qualcomm has just unveiled their latest processor that is meant for a cheaper flagship chips. Yep, it’s another 800-series chipset which is very similar to the Snapdragon 865+ which is the last year’s flagship chipset of the company.

For the Snapdragon 870, we’re getting here a Kryo 585 cores but with a higher clock speeds. For the prime core, there’s 3.2GHz which is faster than 3.1GHz from the Snapdragon 865+ and then there’s the Adreno 650 GPU and also the Hexagon 698.

The Snapdragon 870 is expected to be used by Motorola, OnePlus, OPPO, Xiaomi, and iQOO this year. 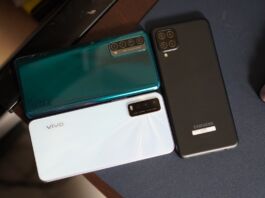 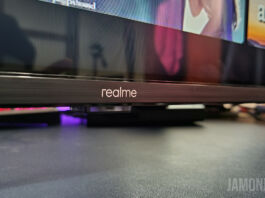 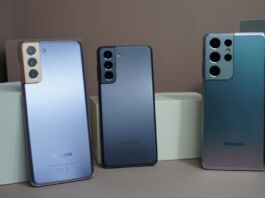 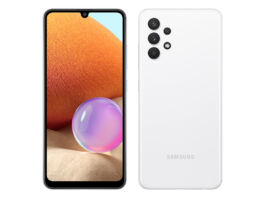 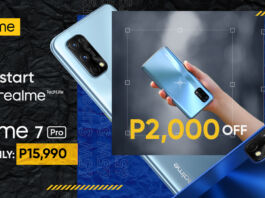 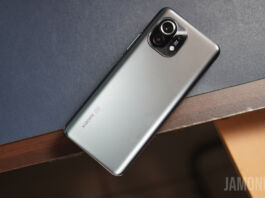