MediaTek has just announced their two new chips that comes with 5G and it’s expected to launch on smartphones this year and these are the Mediatek Dimensity 1200 and the Dimensity 1100. These are chipsets that are made under 6nm and they are added to the 5G portfolio of their chipsets. 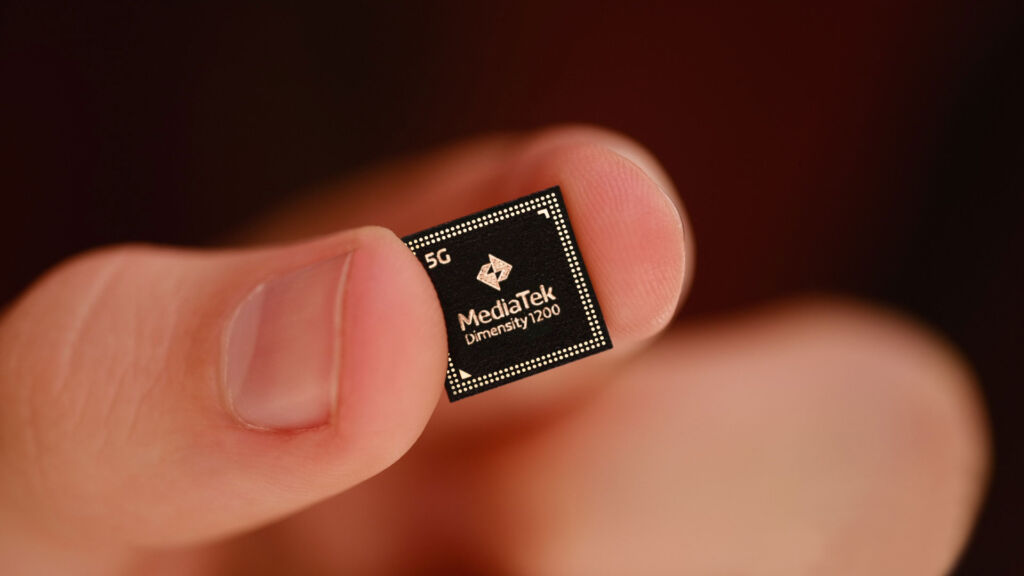 Expect the Dimensity 1200 and Dimensity 1100 to OEMs including XIaomi, Vivo, OPPO, and realme. Expect this chips to arrive this Q1 and Q2

vivo announces up to 40% discount during the 7.7 mega sale