A new triple camera smartphone from Samsung has been announced and it’s the Samsung Galaxy M40. The M-series is slated as a smartphone series from Samsung that is aimed to battle in the online-only market as this one will go head to head with smartphones like Xiaomi and other brands. The Galaxy M40 is fairly interesting as this will have a Infinity-O display on the front, a Snapdragon 675 inside, and a triple lens rear camera 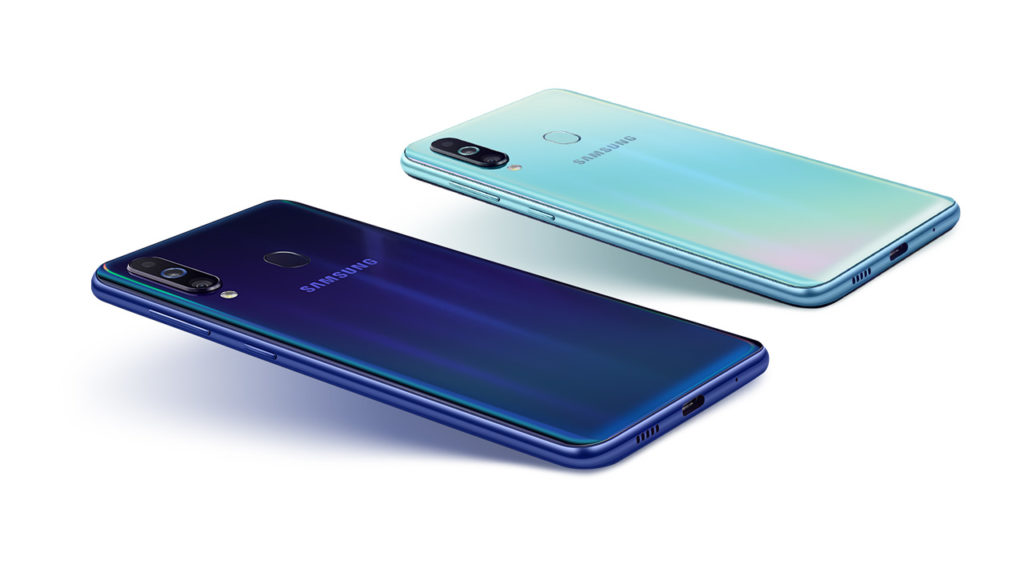 The smartphone is really interesting as this one is jam-packed with everthing that you need from a smartphone. We got a decent CPU, a triple lens camera, a fast charging, and a beautiful Infinity-O display. The Samsung Galaxy M40 comes in Midnight Blue and Seawater Blue colors and it’s priced at INR19,990 (Php14,961). No word yet regarding local availability.

POCO launches the M3 with SD662 chipset and 6000mAh battery