For the cameras, the iPhone 13 Pro will now have better cameras with the main camera sporting a larger f/1.5 aperture but the best part about the cameras of the iPhone 13 Pro series is that it now comes with Cinematic mode which will give you a beautiful depth effect on videos similar to portrait mode. Not only that, you can also record Dolby Vision HDR on the smartphone.

For pro videographers, you would appreciate the iPhone 13 Pro series to sport ProRes, an advanced video codec that can be used for feature films and commercials to give you less compression and high color fidelity on the smartphone. 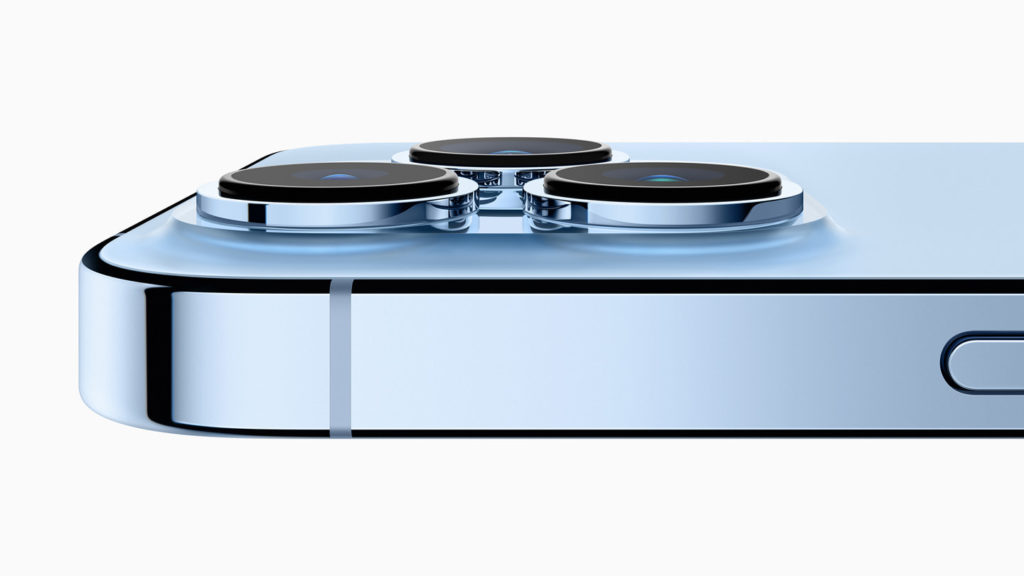