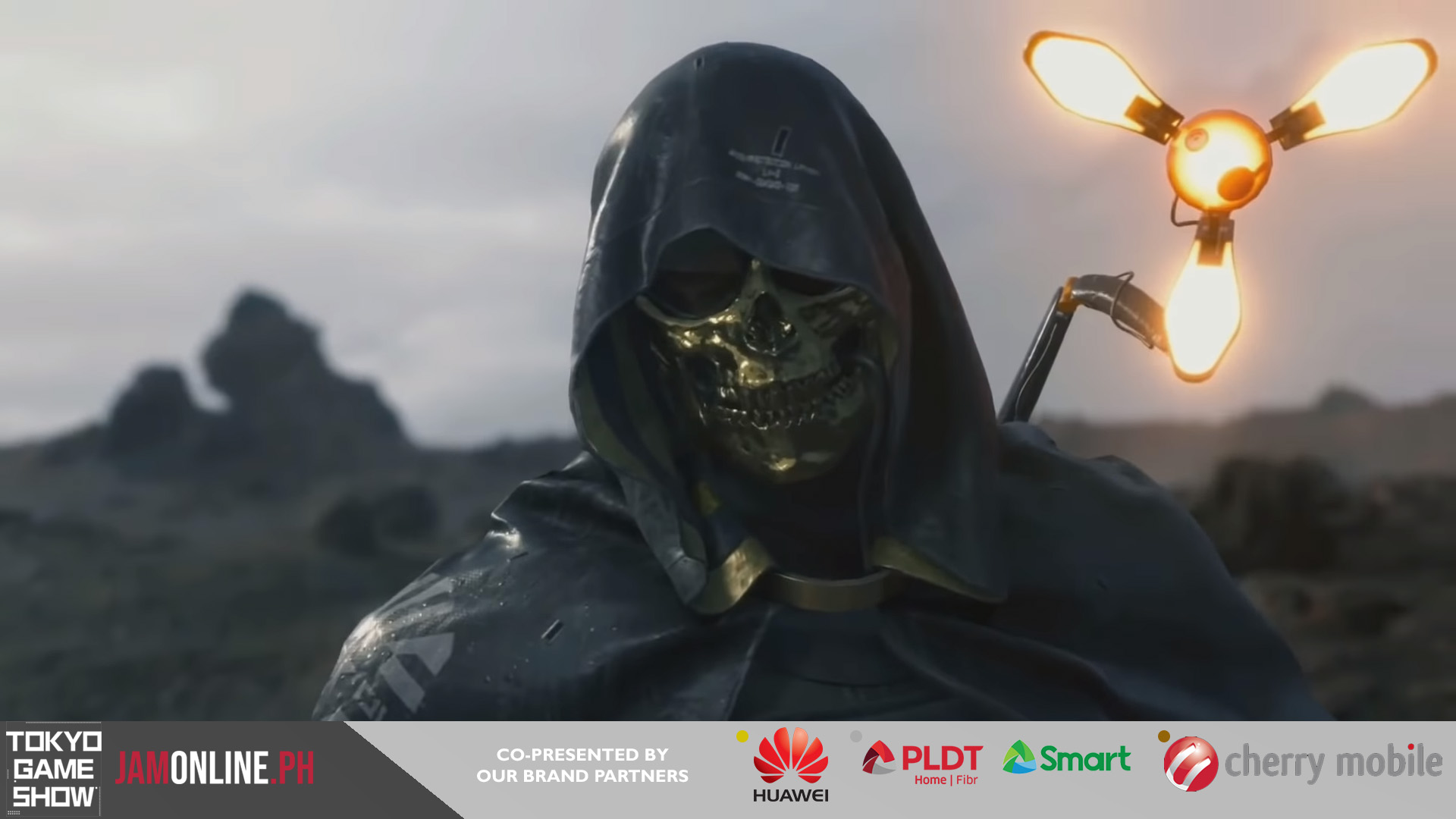 There are already a lot of trailers that have been unveiled by Kojima productions and at Tokyo Game Show 2018, the company has released another trailer of their very mysterious game, Death Stranding. The game is spearheaded by the creator of the Metal Gear Series and the game has been teased for more than a year now but the gameplay and the plot still remains a mystery to everyone. The only thing that we know is that the game is filled with A-list celebrities including Norman Reedus, Lea Seydoux, Mads Mikkelsen, and in the trailer, Troy Baker.

In the trailer, Troy Baker plays the character with a golden skull mask and he first saw Norman Reedus walking and then he summoned a gigantic monster which suggests that his character might be an antagonist to the game.

Again, we’re still clueless about the game and Kojima hasn’t released any more details about the game. But hopefully, we get to know more about Death Stranding soon.