Honor has came back to the Philippines and their first smartphones to arrive in the country are the Honor 9 Lite and the Honor 7x. Just like the Honor smartphone in other countries, the smartphones will be affordable and they’ll rock a powerful hardware inside. The Honor 9 Lite features a quad-camera setup which will bring better bokeh effects on both the front and the rear camera of the smartphone. The smartphone also features a FullView 5.65-inch display with 18:9 display aspect ratio.

The smartphone also has a sleek glossy glass design which makes the smartphone really elegant. Inside the smartphone is a Kirin 659 processor with 3GB of RAM and a 32GB of Internal storage and it’s already running on Android Oreo with EMUI 8.0. While the Honor 7x is a more expensive smartphone from Honor but it packs a better specs. The Honor 7x features a 5.93-inch FHD+ IPS display with 18:9 display aspect ratio and also a dual rear camera. The smartphone is also running on Kirin 659 Octa-Core Processor and larger 4GB RAM and 64GB ROM. 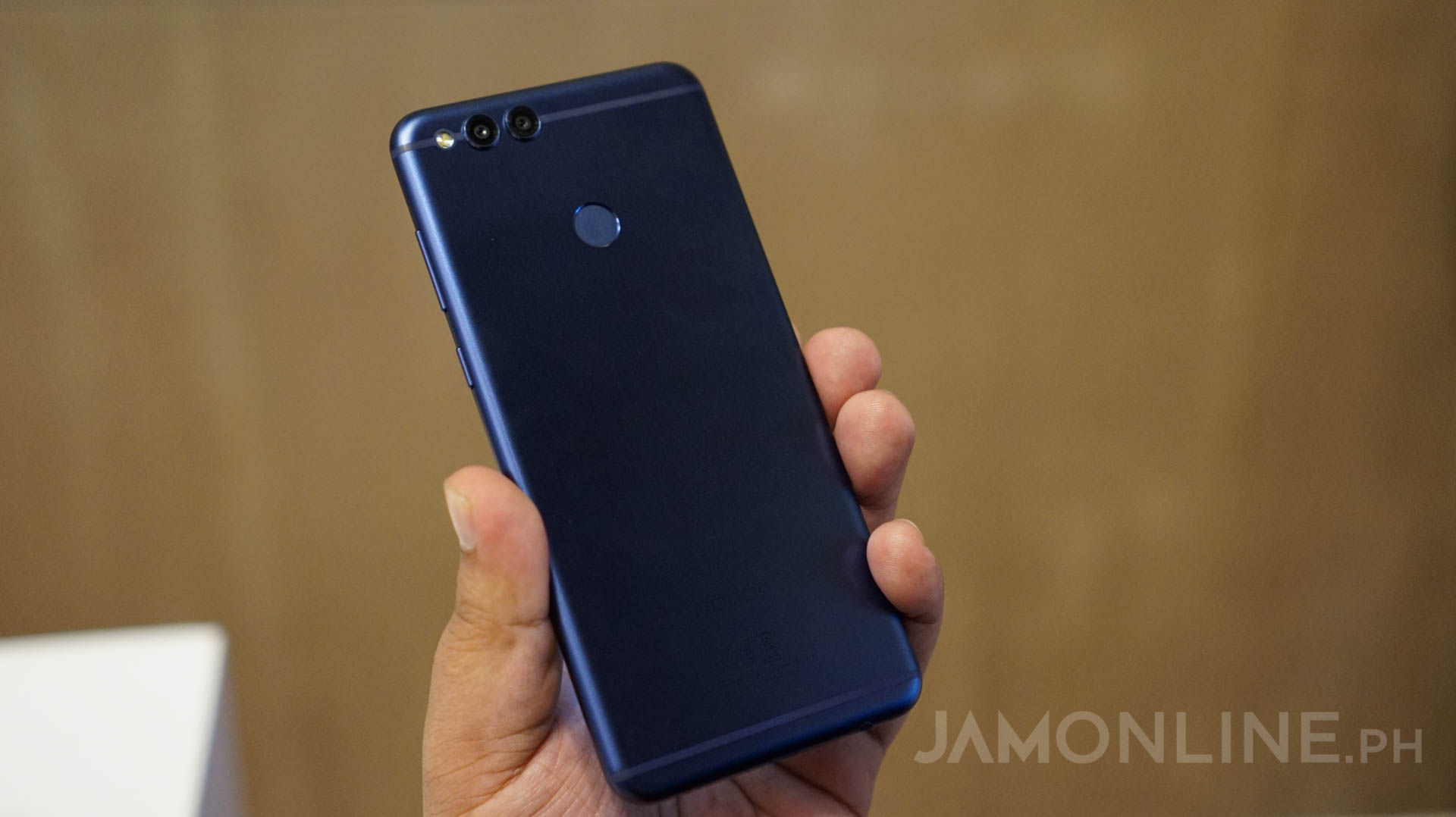 Unlike the Honor 9 Lite, the Honor 7x will have a metal body which feels more solid however, the smartphone will just run on Android Nougat with EMUI 5.1 only.

Both the Honor 9 Lite and the Honor 7x will be available exclusively on Shopee on May 5 as part of the biggest online mid-year sale – 5.5 Shopee Super Sale. The first 500 users who will pre-register from April 25 to May 4 will receive a PHp250 voucher that you can use to buy other products on Shopee.