The best Huawei smartphone of 2018 is here and it’s probably the best one of the best Android smartphone in the market right now and it’s the Huawei Mate 20 Pro. The smartphone is first one to be powered by Kirin 980 chipset and it has a focus on AI. So what do I think about the smartphone? Check it out on our first impressions below. 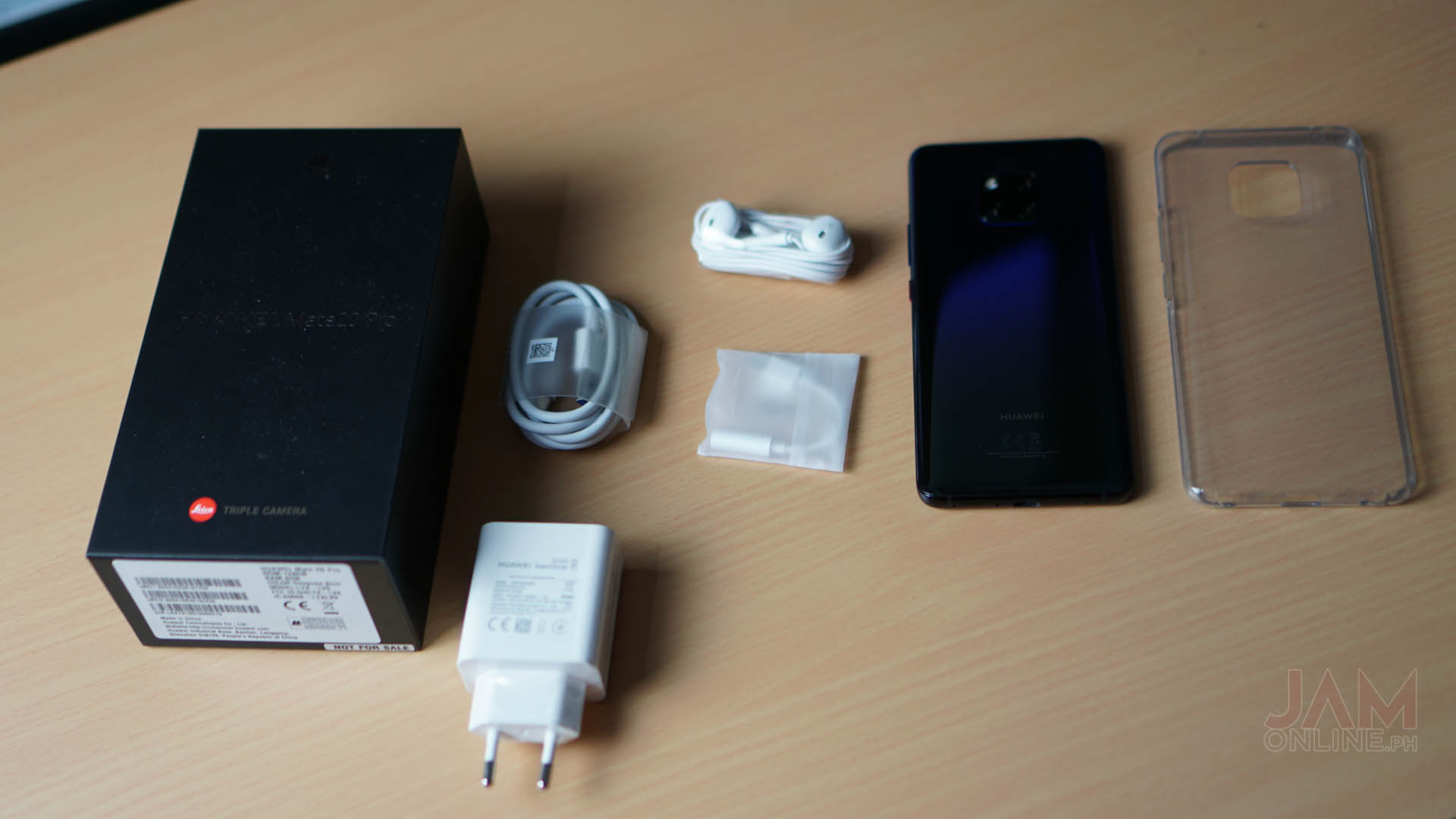 The Huawei Mate 20 Pro’s box is the unit itself, a free jelly case, a fast charger which made for the Mate 20 Pro, a headphone jack dongle, earphones and a USB-C cable. Well, nothing really special inside the box but the fast charger of the smartphone is really damn fast and they really mean it. It’s the fastest smartphone charger that I’ve tested. EVER. 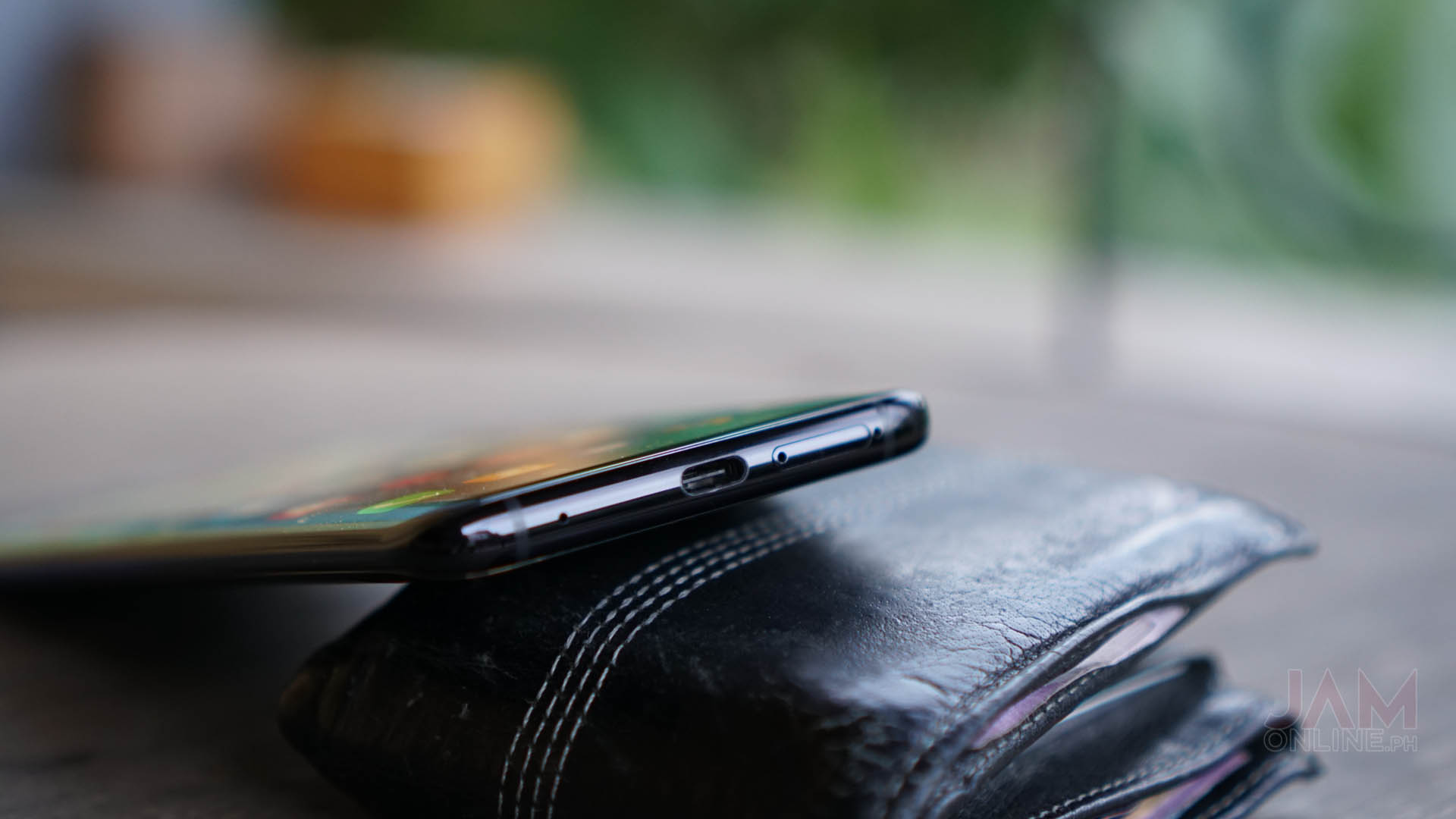 Unfortunately, the smartphone ditches the headphone jack similar to the Huawei P20 series. Instead, they’ve included a headphone jack out of the box which is fine to me as most of my accessories are already wireless. The Huawei Mate 20 Pro now features a different camera setup as it now features a 40MP RGB lens, 8MP telephoto lens, and a 20MP Leica Ultra wide angle lens. in our experience, we were pretty happy with the results that we got from the camera. The night mode is still amazing and the smartphone is still mind-blowing. But we’ll get down to that once we’re done reviewing the smartphone

We’re not done reviewing the smartphone. The one that we’re reviewing doesn’t have the final software but all I can say is that it’s my favorite smartphone right now. It features everything that I want on a smartphone and the wide-angle lens of the Mate 20 Pro is really amazing. 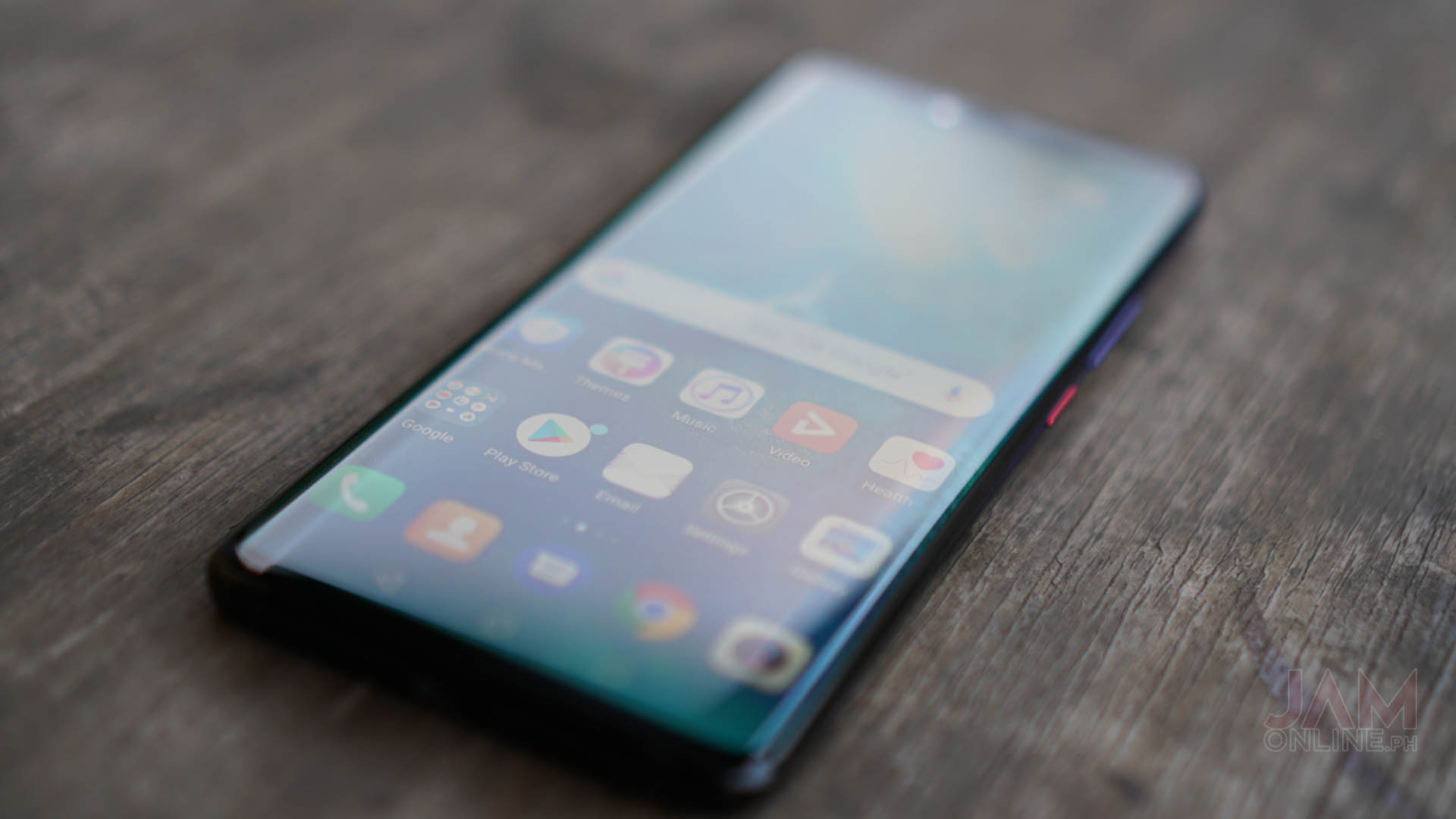 vivo launches the T series smartphones in the Philippines