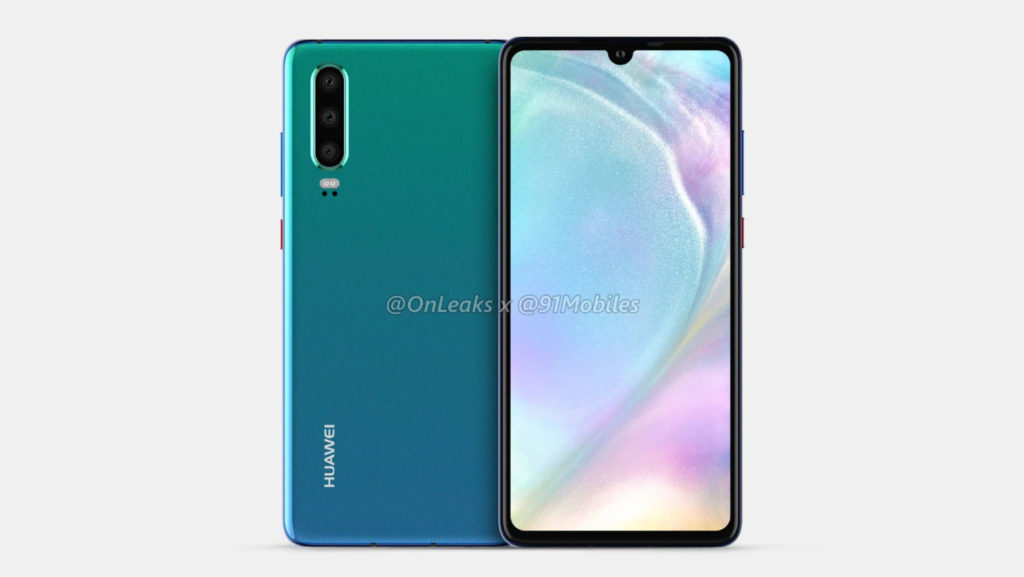 Aside from that, the notch looks smaller now and it now sports a tear-drop notch similar to the Huawei Mate 20 and it is expected to have a size of 6-inches. The dimension of the smartphone is 149.1 x 71.4 x 7.5mm but the camera’s protruding camera brings it to 9.3mm thickness. Surprisingly, the smartphone will sport a USB-C port with a headphone jack which is missing on the Huawei P20 series. 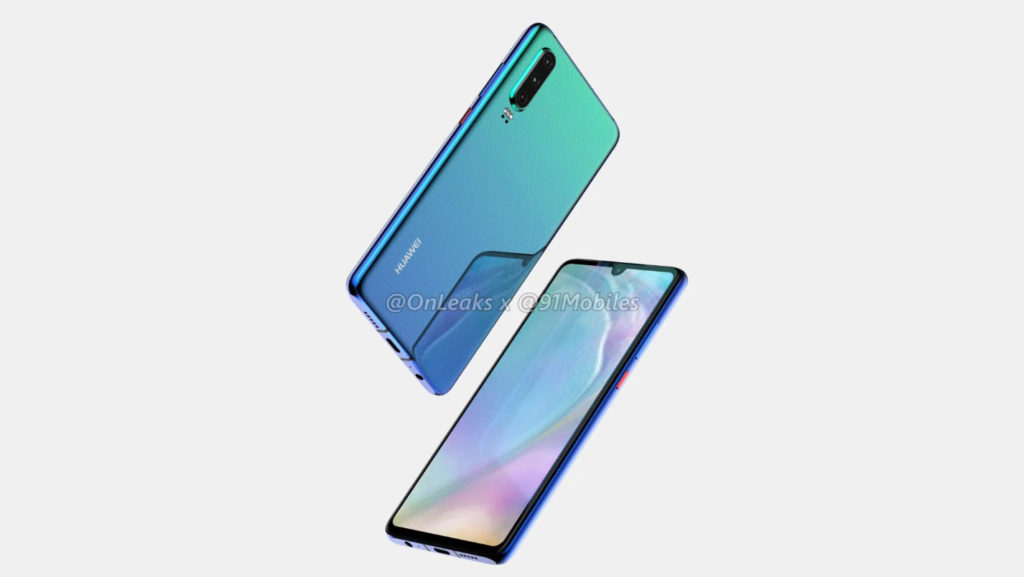 The Huawei P30 series is expected to be revealed this February at MWC 2019.