There’s a lot of budget smartphones that are popping left and right and one of the latest ones from Huawei is the HUawie Y7a. The smartphone is the latest one to arrive here and it does offer some interesting features inside. Check out what we think about the smartphone in our review below: 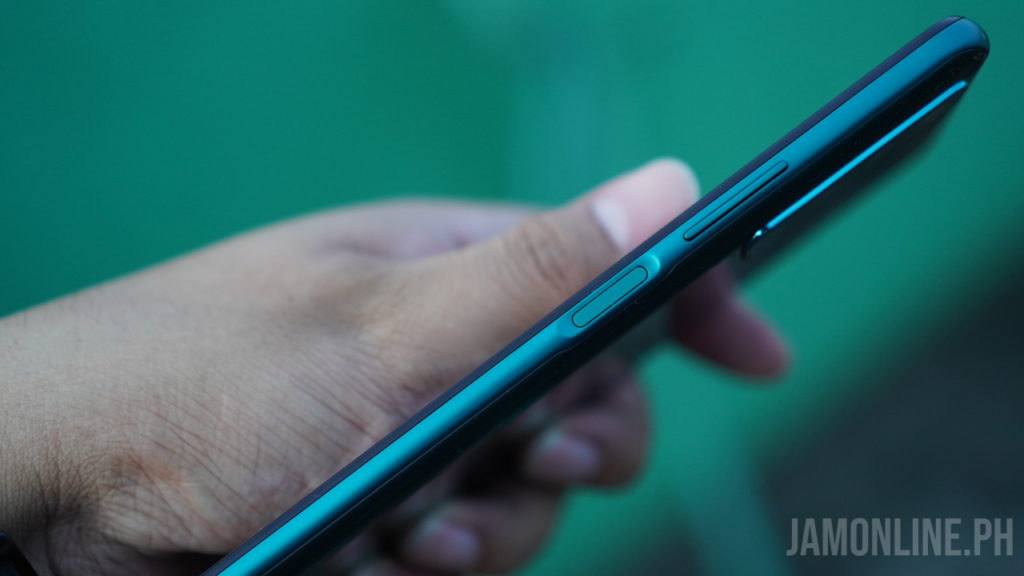 As for the charging, the Huawei Y7a supports 22.5W fast charging with its Huawei SuperCharge technology and it does help in charging the smartphone. One of the features that I like on this smartphone is the display. We got here a Full HD+ resolution on its 6.67-inch IPS display. The colors were just right and it’s a little bit tall with its aspect ratio. Watching videos and playing games on the large display is definitely good as we got here a large space. For the performance of the smartphone, it’s a bit disappointing as we got here a Kirin 710A processor inside which is already dated. However, if you’re into browsing your social media apps and just playing some casual games then the Kirin 710A will do just fine for your liking. The Kirin 710A might be a dated processor but it can still do its job when it comes to basic tasks and in games, I was able to play games like Among Us that was downloaded thru Petal Search Widget and it was even able to run Genshin Impact at the lowest settings which is a surprise for me. Check out the benchmarks of the smartphone below: As for the camera, the Huawei Y7a features a 48MP main camera along with 8MP wide-angle camera and also a 2MP depth camera and 2MP macro camera. 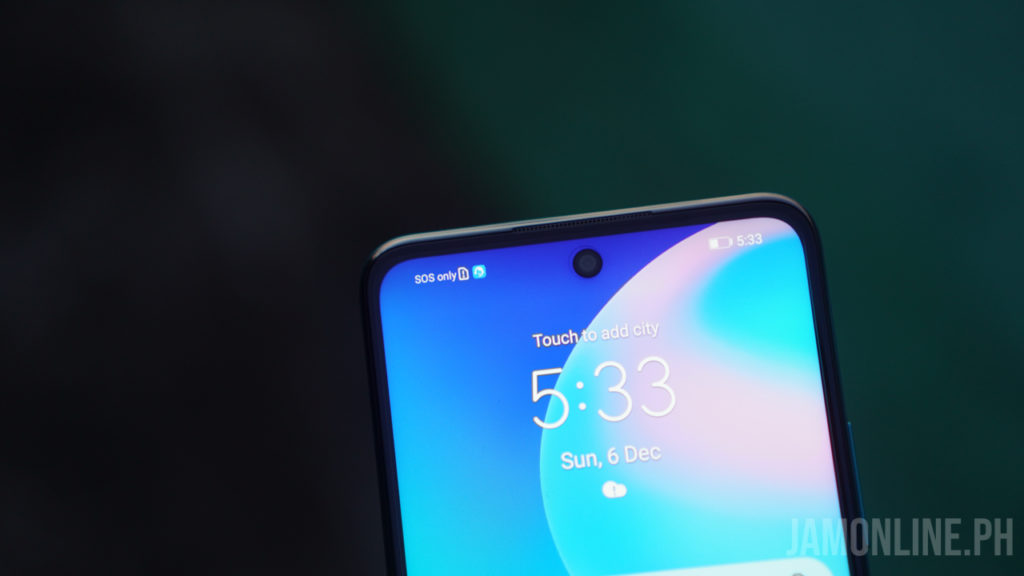 In our shots, you can clearly see that the main camera of the smartphone performed just fine for its price and as expected, the other camera lens just didn’t performed that well. But c’mon, this is an affordable smartphone for its price. For the selfies, it’s not the best that you can see in the market and the quality wasn’t really the best thing out there.

The Huawei Y7a does have a lot of competition in the market right now but if you’re looking for a smartphone with its solid build quality, large display, and long battery life on the smartphone then you might want to consider this one.

The Kirin 710A processor of the smartphone might be dated but it’s capable of running basic applications and games on the smartphone however, it might had a hard time running other demanding games.