The OPPO F7 generally received positive reviews as the smartphone features an Helio P60 processor inside that performs really well in gaming and also its AI prowess. Speaking of AI, the AI beautification of the smartphone really worked on this one and the smartphone has a really premium look.

Yep, we got proof of how much the people are really interested in the OPPO F7. 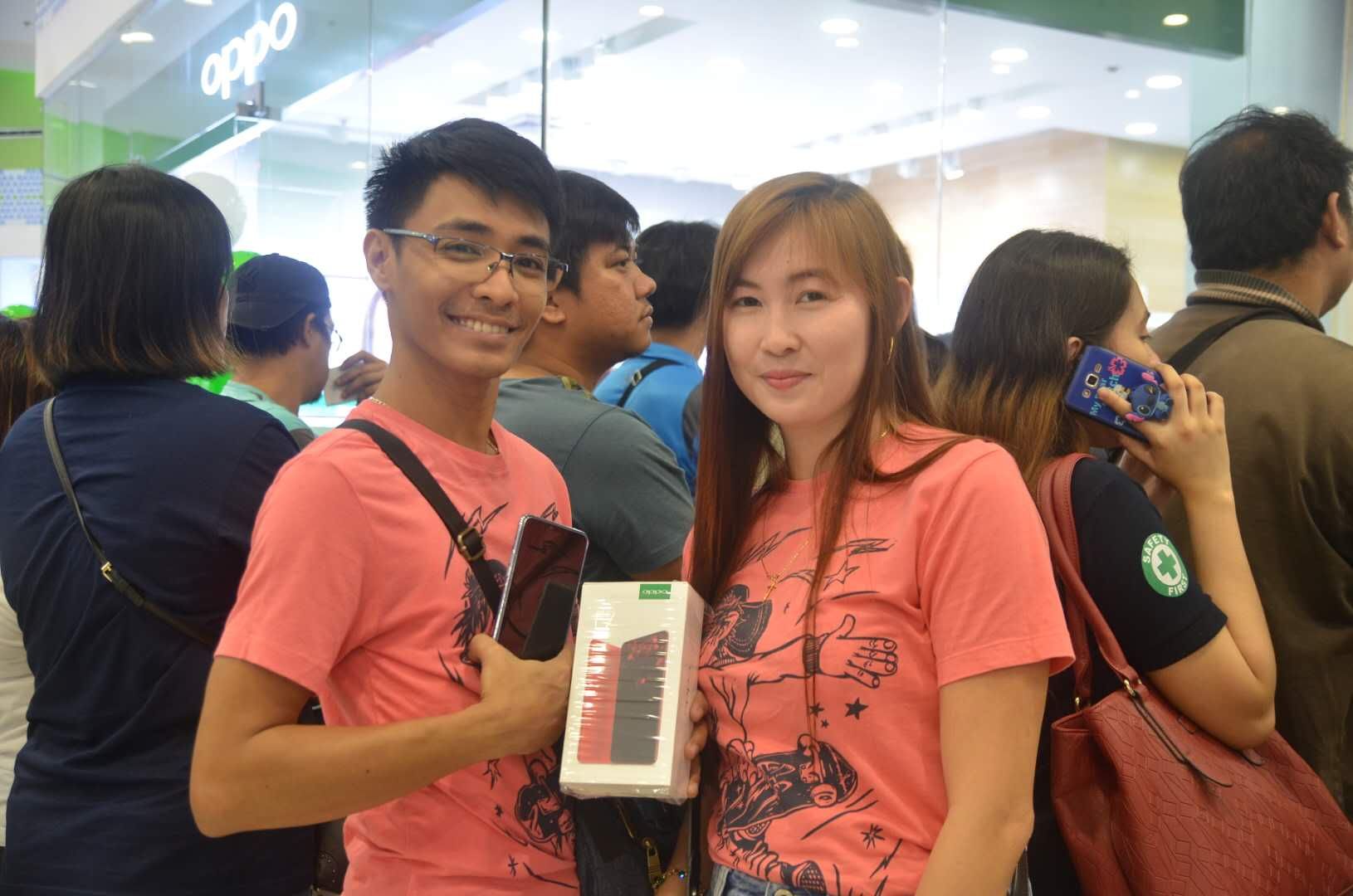