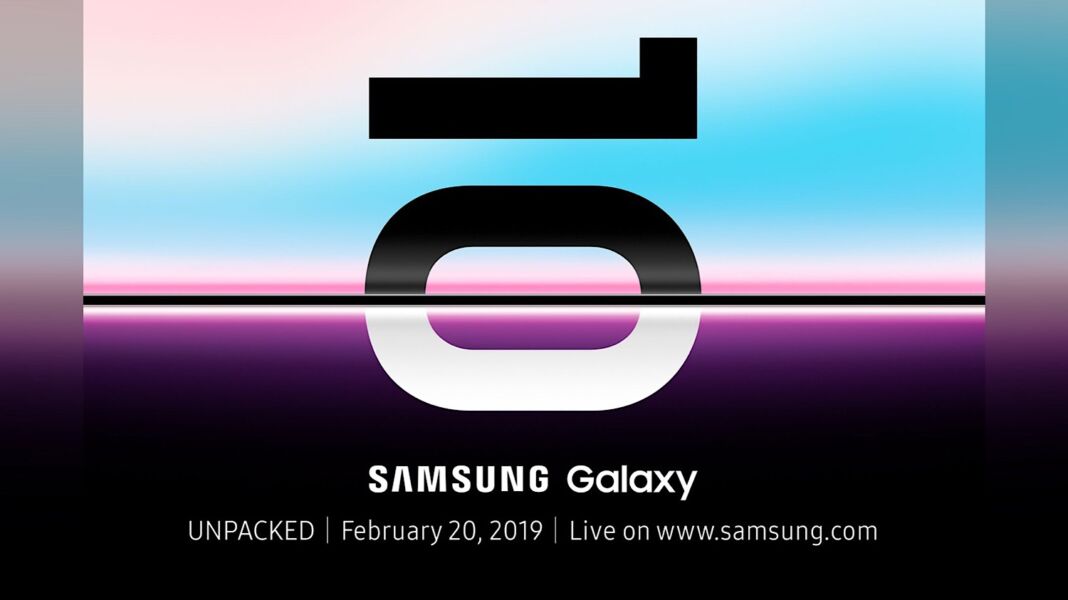 Samsung has finally released their invites for the Samsung Galaxy S10 launch and it will be happening next month on February 20 at the Bill Graham Civic Auditorium in San Francisco. This also marks the 10th anniversary of the Samsung Galaxy series which is why the company is highlighting the number 10.

It also rumoured that there will be three variants of the Samsung Galaxy S10 series and there will be a foldable phone that will be revaled as well.

This event is also unusual as it hold the Unpacked event in the US instead in Barcelona in where Mobile World Congress will be held, a trade show showcasing new smartphones from different brands.