Samsung has launched their newest tablet in the Philippines, the Samsung Galaxy Tab A 10.5. It’s their latest tablet and it’s aimed at a multimedia device on-the-go. Why for multimedia? Well, because of its large 10.5 display and also quad speakers tuned by AKG with support for Dolby Atmos 3D Surround Sound and lastly, a 7300mAh battery inside. Other features that are included on the tablet are Kids mode which makes the interface of the tablet child-friendly and also kids browser and galaxy apps for kids which are optimized for the usage of kids and family-friendly apps. 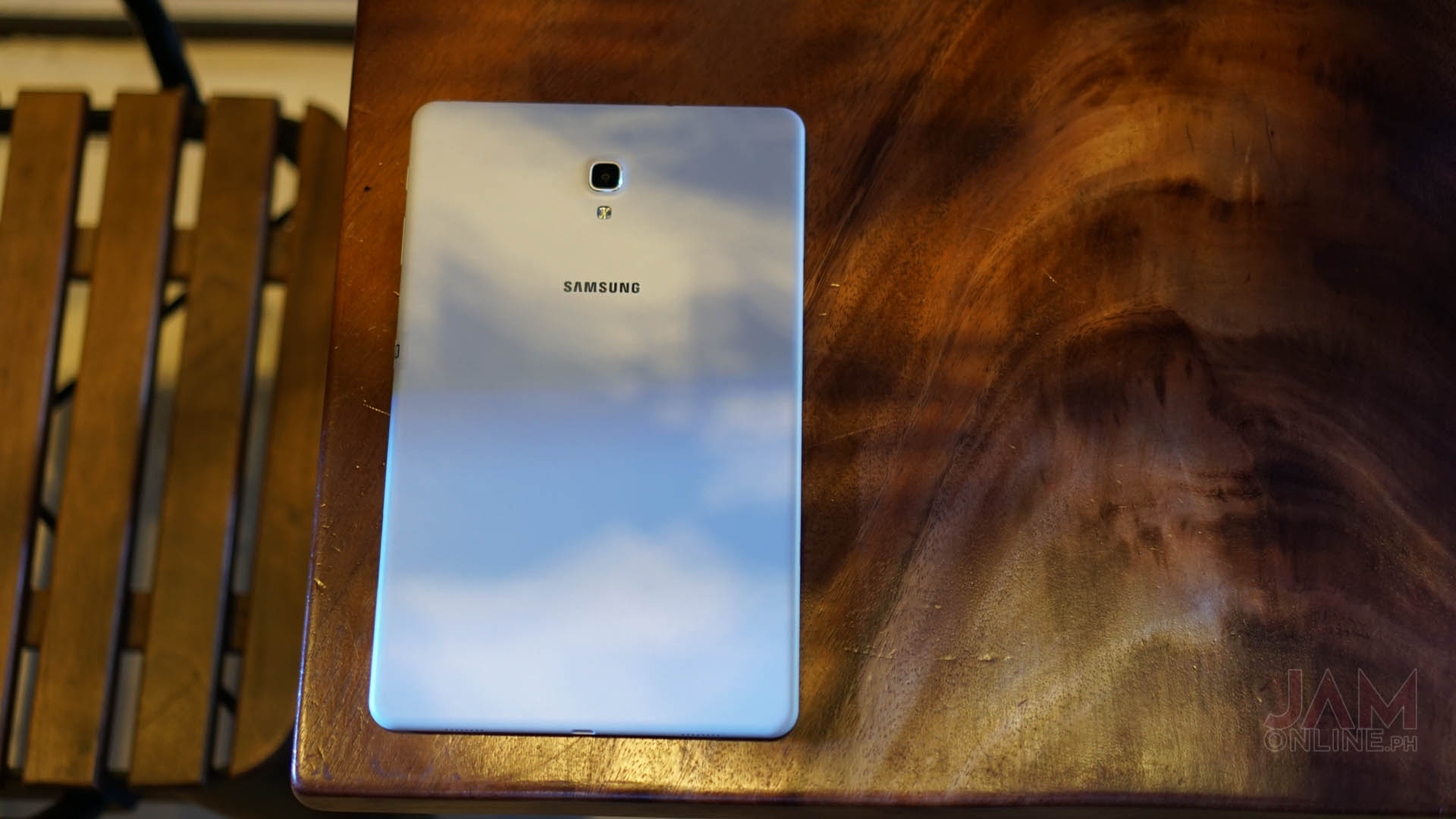 The Samsung Galaxy Tab A 10.5 also features Always On Daily Board which gives you integral daily information to one easy-to-view home hub including clock, calendar, and weather updates.