ASUS has announced their newest laptops including the ultra thin Asus Transformer Book Chi T300 powered by the Intel Core M Processor. These processors are made for thin and light devices but this one is much better than Intel Atom processors but it has less processing power than the Intel Core I series. So is the Asus Transformer Book Chi T300 good? Check it out after the break 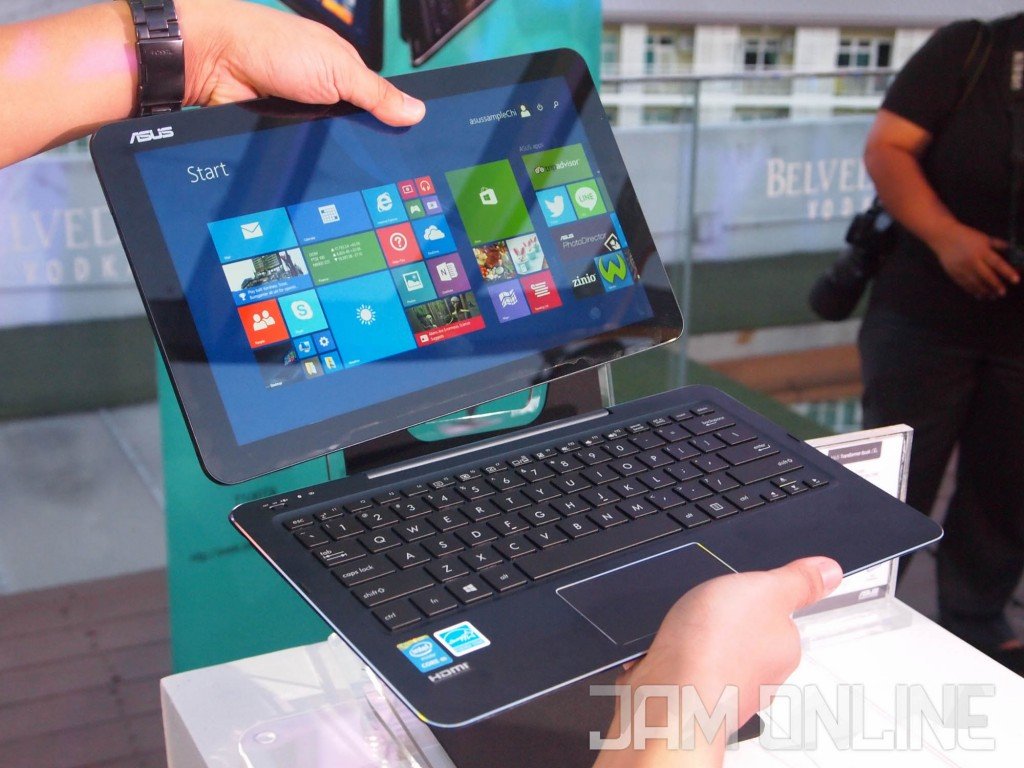 The first thing you’ll notice in the laptop is that it’s very thin and very light. The design looks and feels very nice and premium too. Another thing that you’ll love in the Asus Transformer Book Chi T300 is its FHD display. The display is bright and the colors were good however since the display is too small and the resolution is too high, the icons on the desktop mode are smaller which makes it harder to use in touchscreen mode. Compared to other convertibles, this one is using a magnetic hinge mechanism so you don’t have to press a button just to remove the tablet from the keyboard dock and yes, this one is even thinner than the Macbook Air at 1.65cm when docked. The Asus Transformer Book Chi T300 comes in two variants and it starts at P39,995 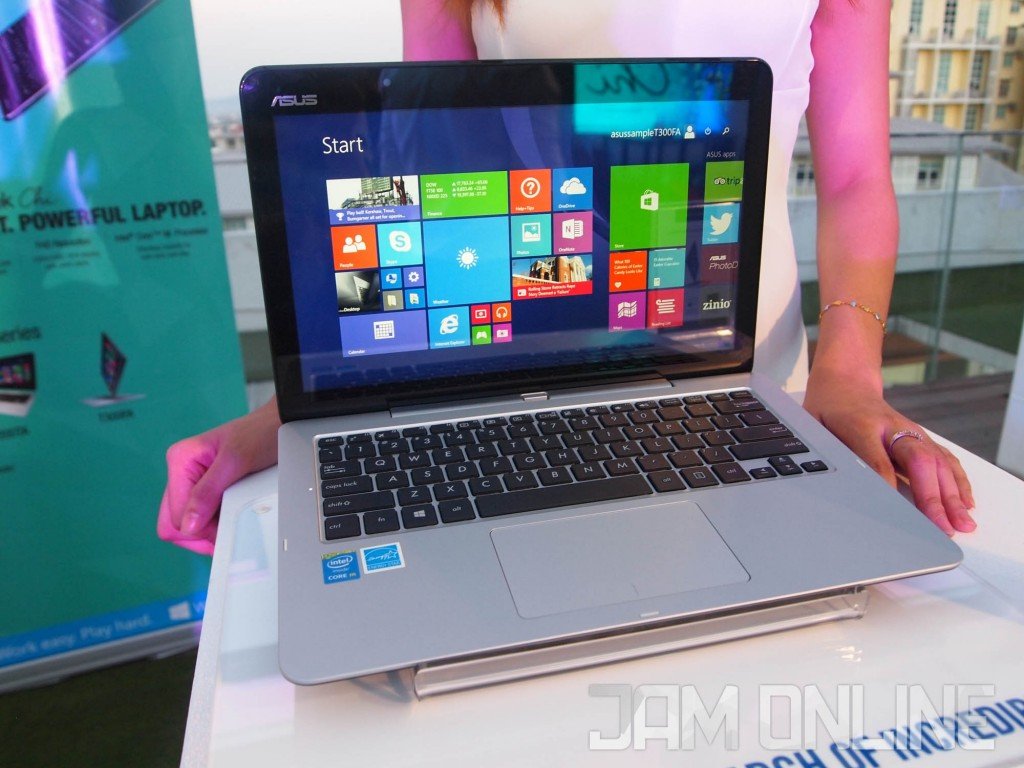