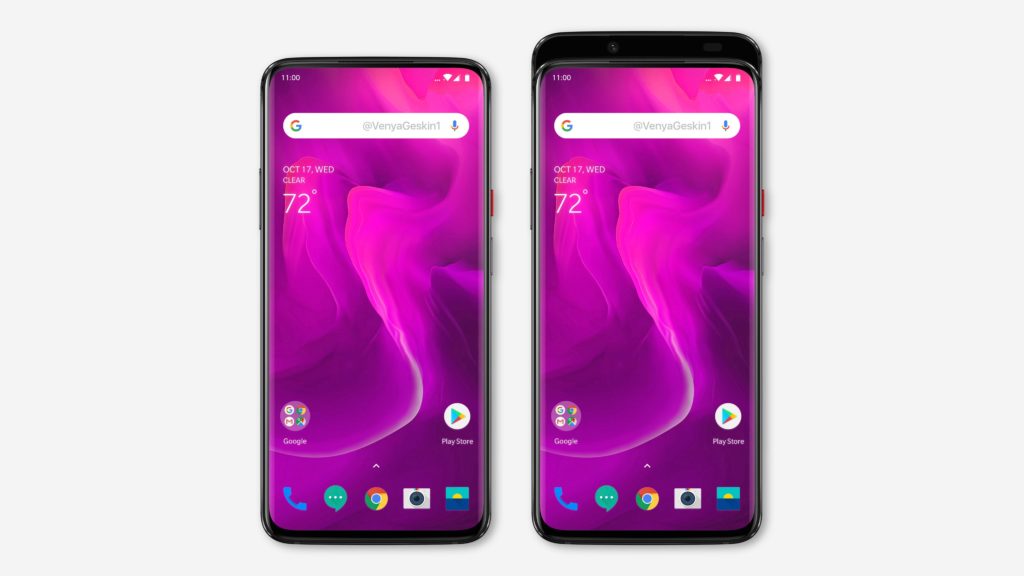 Ben Geskin has also created a concept render base on the leaked photo and man, it does look good on the front thanks to the removal of the notch.

But again, this might not be the final design of the OnePlus 7 so just take this one with a grain of salt.