Carrying the brand’s flag in its segment, POCO equipped the two devices with powerful specs, ensuring they deliver outstanding performance even when handling heavy mobile tasks.

For instance, the POCO F4 sports a Snapdragon 870 flagship processor for a super-fast experience, while the POCO X4 GT comes with a MediaTek Dimensity 8100 chipset to offer an efficient and smooth performance at a much more competitive price.

Powered by Snapdragon 870 flagship processor, the POCO F4 promised to deliver shortened app loading times and a smooth experience when playing demanding games and mobile tasks. In addition, POCO also geared it with LiquidCool Technology 2.0 to provide users with peak performance all the time.

Meanwhile, although the device is designed for gamers, consumers who are after multimedia features can surely enjoy the POCO F4. In fact, it has a flagship-grade LPDDR5 RAM and UFS 3.1 storage for faster data access, and lag-free multitasking when switching from one app to another.

Other notable features include its 6.67-inch AMOLED screen with a 120Hz refresh rate, Dolby Atmos, and a 64MP triple rear camera setup. For selfies, it has 20MP snapper. 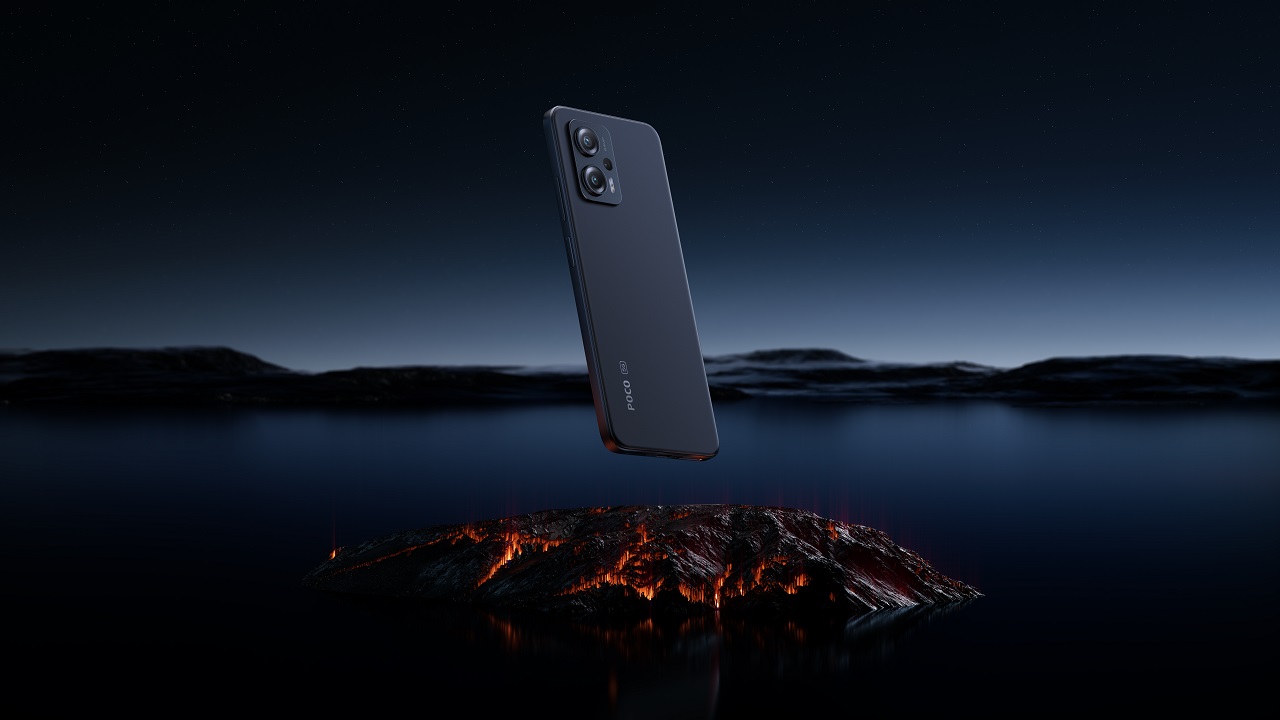 Moving on, the POCO X4 GT comes with toned-down offerings without compromising what gamers want in a smartphone.

Under the hood, POCO loaded it with a highly-capable MediaTek Dimensity 8100 chipset, paired with 8GB of RAM and up to 256GB of storage. It has LiquidCool Technology 2.0, as well. In terms of its camera department, it also boasts a 64MP + 8MP ultra-wide + 2MP macro triple camera setup. However, it was downgraded to only a 16MP selfie lens. Meanwhile, POCO announced an early-bird promo, where consumers can score the POCO F4 for a discounted price of Php16,990 and Php18,990.