Samsung is expected to launch the Galaxy S23 series in just a few weeks at San Francisco, California and as expected, leaks are coming out already including the renders of the Samsung Galaxy S23 Ultra. 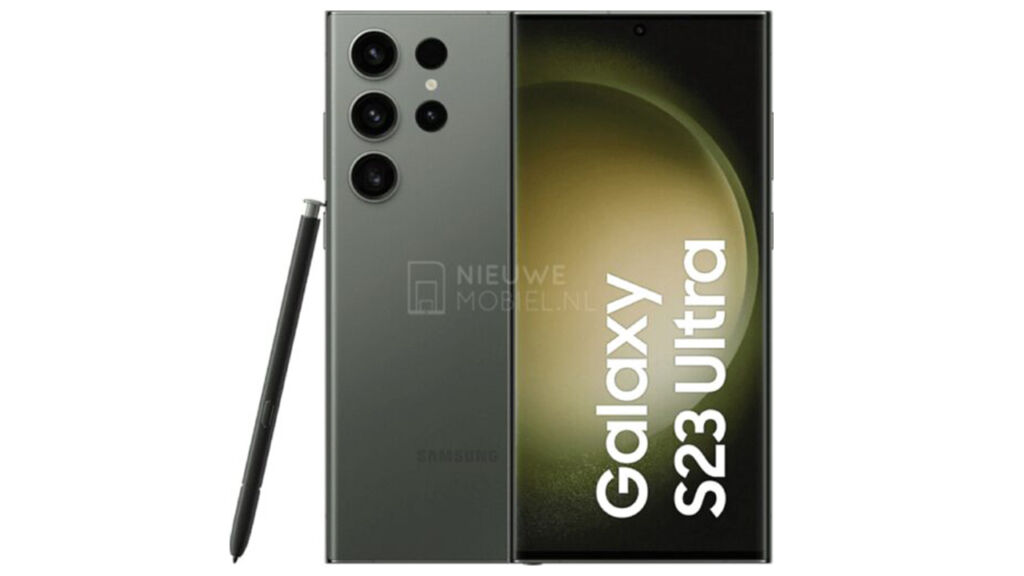 The Samsung Galaxy S23 Ultra is revealed to have a design similar to the previous generation but this time, it will have a slightly bigger camera as the smartphones are expected to have a better camera setup. Samsung has also been teasing that the smartphone series would have an amazing astrophotography and night camera.

The Samsung Galaxy S23 series is expected to launch this February 1 at San Francisco, California.