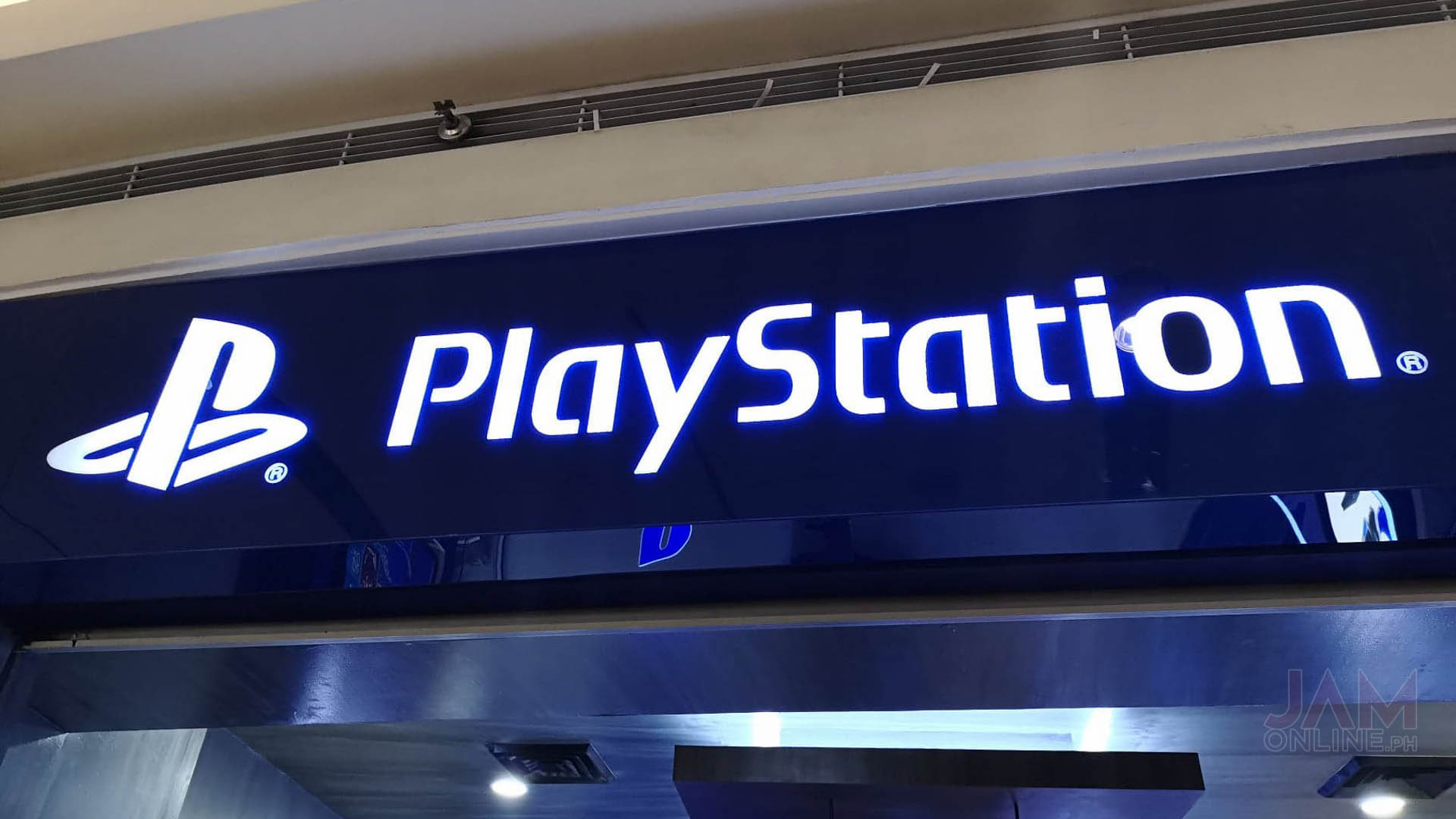 PlayStation is definitely doing good in this generation as the company has just announced that the PlayStation 4 sales surpass 91.6 million units worldwide after a strong holiday season. And the recent holiday, Sony has managed to seel 5.6 millionunits globally which is impressive. Additionally, 50.7 million PS4 games were sold through globally during the holiday season which sums up to 876 million PS4 games sold worldwide as of December 31, 2018.

One of the most popular games on PS4 right now, Marvel’s Spider-Man launched in September 2018 and has sold more than 9 million copies worldwide as of November 25, 2018.

I am not surprised that Playstation 4 was able to sell 91.6 million units as they currently have a strong line-up. Well, it’s been 6 years since the Playstation 4 has been released in the market and I hope that the next generation will be coming soon.