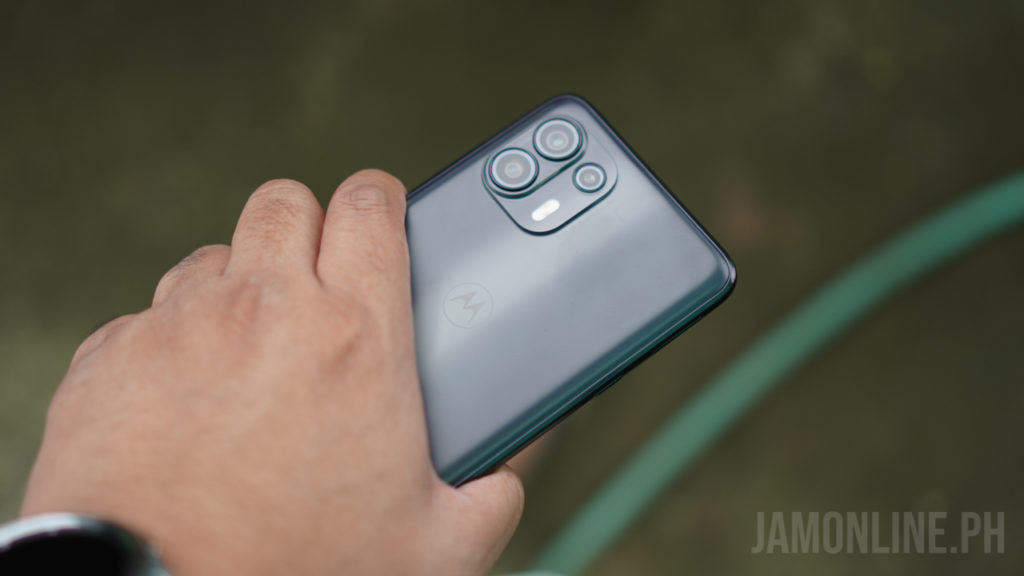 The smartphone comes with a matte polycarbonate back and it does look premium and the material that was used was pretty good as it does feature a solid and premium feel. But unlike other matte back design, the smartphone does attract a lot of fingerprints and smudges which is a downer for me. As for the camera, the smartphone features a square camera module with a protruding main camera along with 8MP ultrawide and 2MP depth camera. Nonetheless, the back looks clean and as for the ergonomics, it was pretty good, but I noticed that the smartphone is on the chunky side. 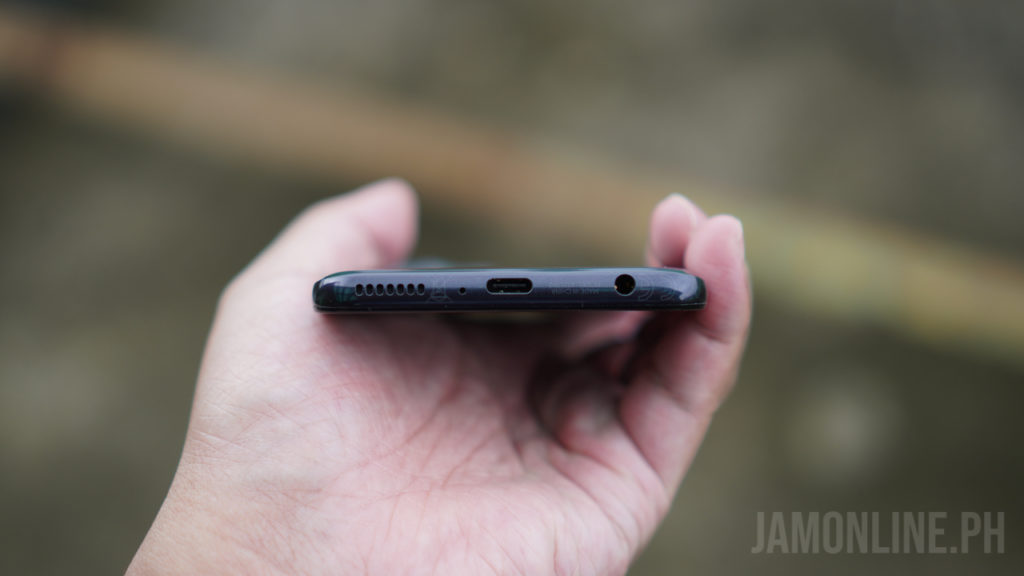 For the ports, the smartphone comes with USB C port along with headphone jack which is a surprise for me, and the smartphone does come with 30W TurboPower Charging so you can charge the 5000mAh battery of the smartphone faster. 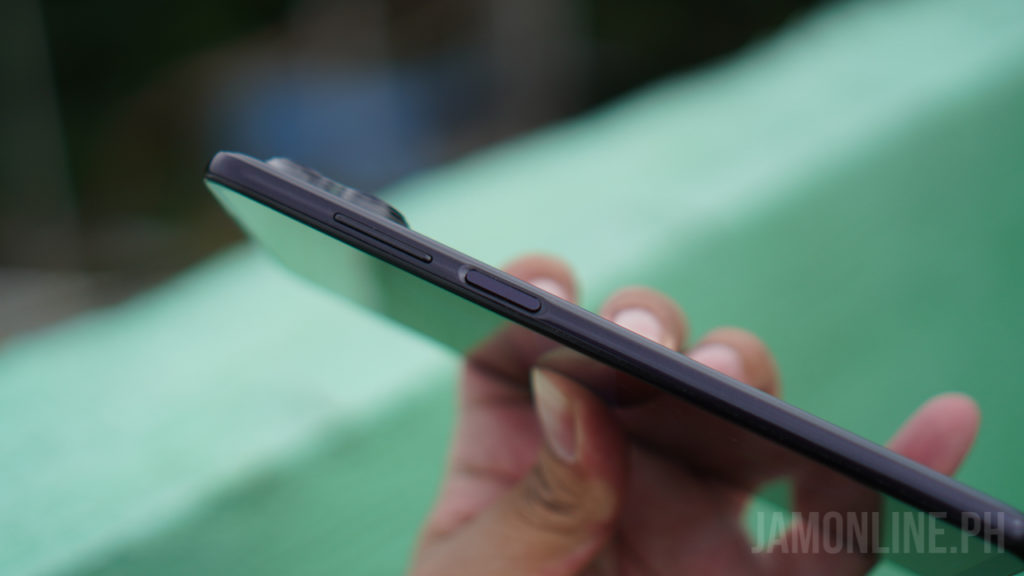 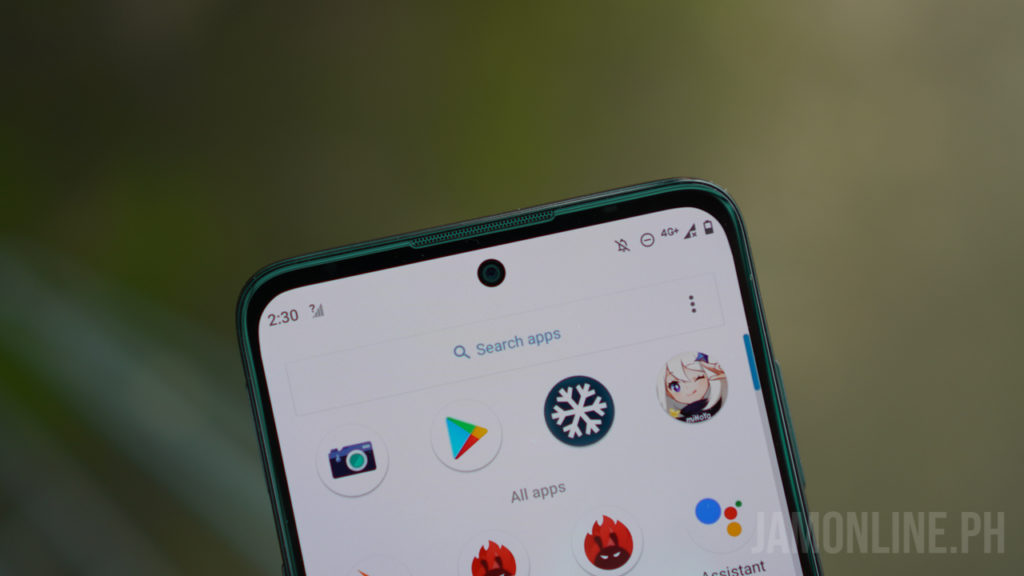 The Moto Edge 20 Fusion does pack a large 6.7-inch Full HD+ display with an AMOLED panel and a punch-hole camera at the top for selfies. It also features a 90Hz refresh rate which is why games are smoother on the smartphone. The AMOLED that we got in here is great. The colors are popping and the blacks are good to the eyes. I liked playing games and videos on the smartphone along with checking out photos due to the colors. Inside the smartphone is a MediaTek Dimensity 800U processor along with 8GB RAM and also a 128GB Internal storage. Well, that’s a decent offering as the benchmarks and the numbers that we got in here are decent.

When it comes to gaming, we were able to play different games on the smartphone including League of Legends: Wild Rift at 60fps without any problems. As for Genshin Impact, We were able to play the game at more than 30fps in low settings and it can even reach up to 40fps but the FPS stability wasn’t great so staying at 30fps low settings is the best option. 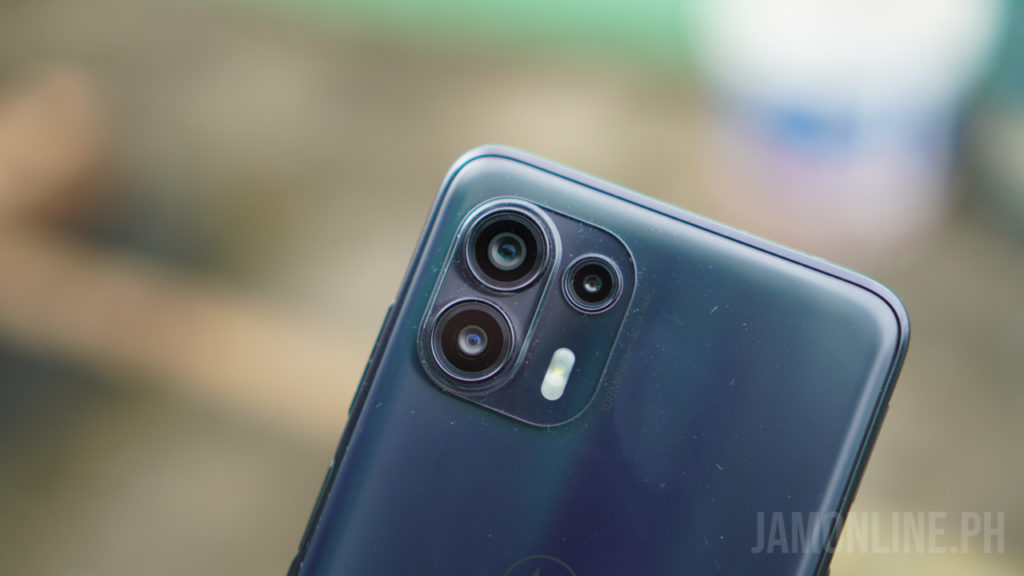 The camera is one of my least liked features on the smartphone but it still performed well. The Moto Edge 20 Fusion comes with a 108MP main camera along with 8MP ultra-wide and 2MP depth sensor. Despite the pretty good numbers that we got here in the smartphone, the dynamic range of the camera wasn’t enough but nonetheless, they are still sharp. Check it out below. 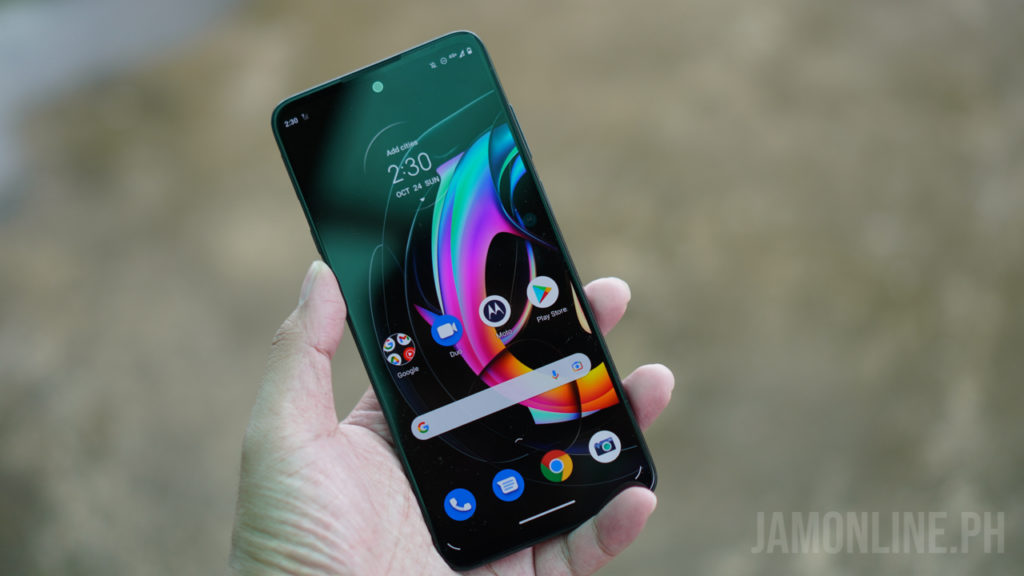 The Moto Edge 20 Fusion is an interesting smartphone. The smartphone features 5G, a decent power, average camera, and a great battery life. It’s a jack of all trades, but master of none as the smartphone offers an average to decent performance but nothing is problematic for me. As for the availability, yes, they’re now back in the Philippines and you can get it offline at selected stores or online. The Moto Edge 20 Fusion is available for Php16,995 which is the heavily contested spot here in our market.